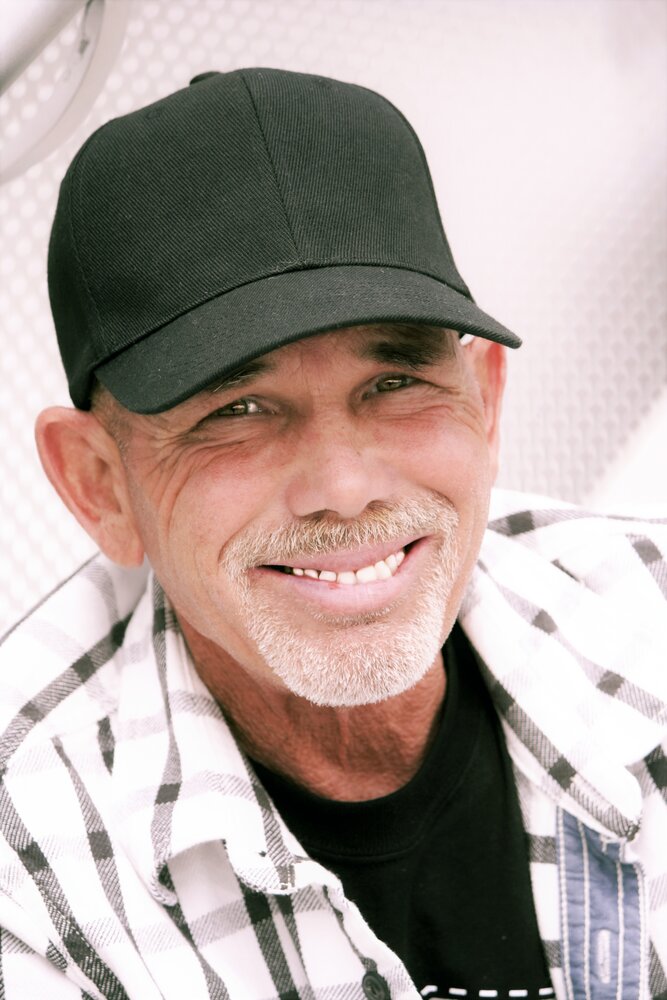 Please share a memory of Christopher to include in a keepsake book for family and friends.
View Tribute Book

Christopher Michael Marko Jr , aged 65 years, residing in Simi Valley California passed away peacefully surrounded by family on January 03, 2023.  He is survived by his wife of 43 years Laura, his sons and daughters Ryan, Michelle, Tyler, and Catrina as well as his 7 Grandchildren, Hayden, Macoy, Jackson, Maxton, Sailor~Raye, Monroe and Memphis. Chris is also survived by his sister Kathy Catoor as well as numerous nieces and nephews.  Chris was born on April 11th, and he grew up in St Louis Missouri until the age of 17. He and his family moved to California in the early 70s. It was then when he met his wife Laura. In 1980 they married. He soon started his own business. At that time, he did auto detailing, minor interior repairs, as well as pin stripping cars. He ran a crew of 15 men during this time. Servicing the Hertz Corp. He spent 15 years building his business and raising his family. Chris loved modifying his home with his personal gifted touch.  Adding doors . rebuilding the fireplace , building a walk way out of stone. You name i Chris could build it! In 1997 he reconstructed his business into Bumper repair and refurbishing. He was talented with his work. He would service major dealerships until he was forced to close his business in December 2021 due to illness. Chris loved his family tremendously. Nothing else mattered. The love he held was incredibly beautiful. He was also loved by so many people! His laugh was one of his greatest gifts!! Our family is asking in Lieu of flowers if you’d like to donate as an expression of sympathy, we welcome this with our hearts. We would like to give Chris the celebration he deserves. The family has set up a Paypal account : Celebration of Chris Marko Services will be held at Rose Family Funeral Home. At 1pm February 4, 2023, Food and Celebration immediately following service, same location.

Share Your Memory of
Christopher
Upload Your Memory View All Memories
Be the first to upload a memory!
Share A Memory