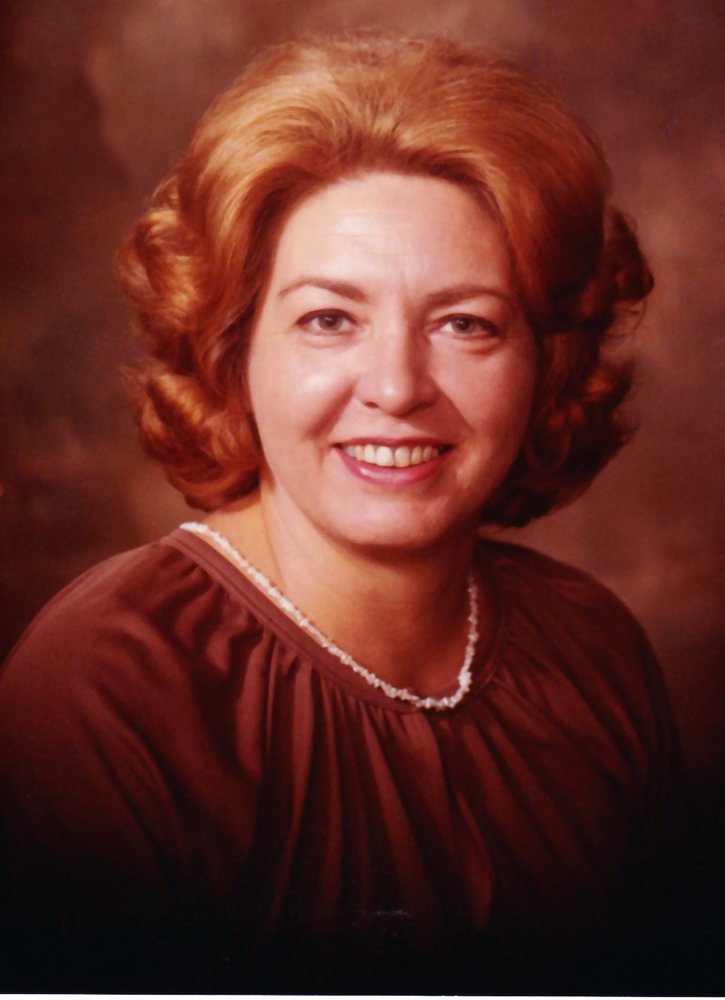 Ruth Lois Benson Roschke passed away on Wednesday, March 27 at her home in Westlake Village, California, at the age of 85.

Ruth was born in Chicago, Illinois to Arthur Frederick Benson and Ada Hulda Kirchenberg Benson on November 13, 1933. She graduated high school from Luther Institute in 1951. In 1954, she married Elfred John Roschke (1930-2007) from St Louis, Missouri, and four years later they moved to California to begin their life there. Ruth had a beautiful voice, was a member of her church choir for many years, and kept her family, friends, and associates entertained with her spirited singing through the last days of her life. Ruth was a born leader: at various times, she was president of a variety of organizations: Gethsemane Lutheran Church; Zone 3 of the Lutheran Women's Missionary League; the La Cañada Thursday Club; and the Town and Country Fine Arts Club of La Cañada. She enjoyed bridge, casino, and other card games; and word games such as crossword puzzles and Scrabble. She was always a talented and fierce competitor. Ruth was an avid and voracious reader. She also loved to debate and once got in a spirited discussion on life in our solar system with famed astronomer Carl Sagan. She loved spending time in the mountains of California. Ruth was a big fan of Mexican food and margaritas. She was bright, detail-oriented, and creative.

Ruth was preceded in death by her husband Elfred John Roschke, her parents Arthur and Ada Benson, and her son Mark Roschke.

The family wishes to extend their deepest appreciation and gratitude to Ruth's daughter-in-law Andrea and the staff of Sunrise of Westlake Village, all of whom provided Ruth with many years of loving, attentive support and care.

In lieu of flowers, the family suggests that memorial donations may be made to Cancer Support Community Valley Ventura Santa Barbara, www.cancersupportvvsb.org

We will be celebrating Ruth's life at Andrea Roschke's house in Oak Park, California on May 18, 2019. Please email lroschke@cox.net for details.

Share Your Memory of
Ruth
Upload Your Memory View All Memories
Be the first to upload a memory!