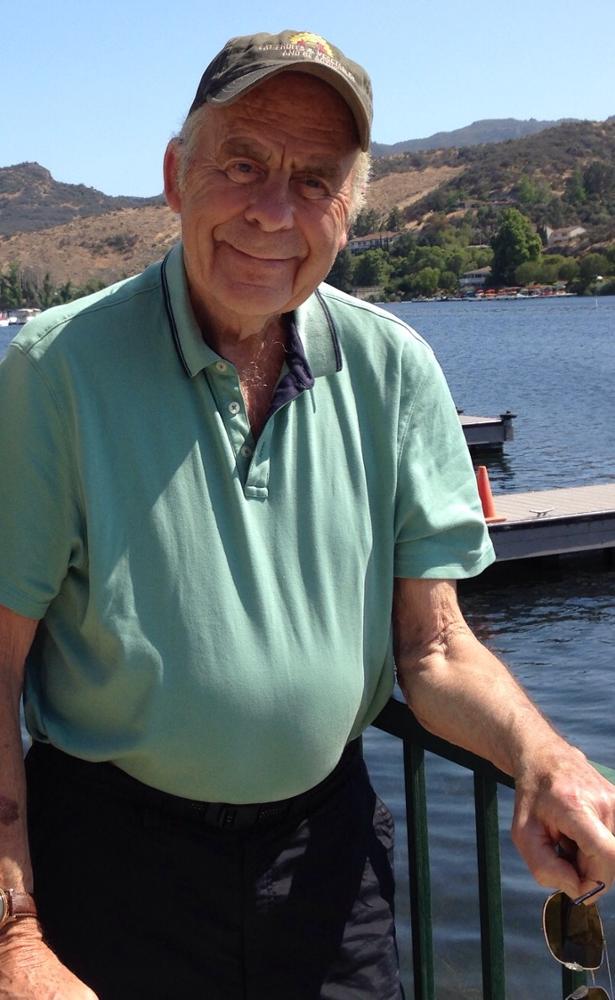 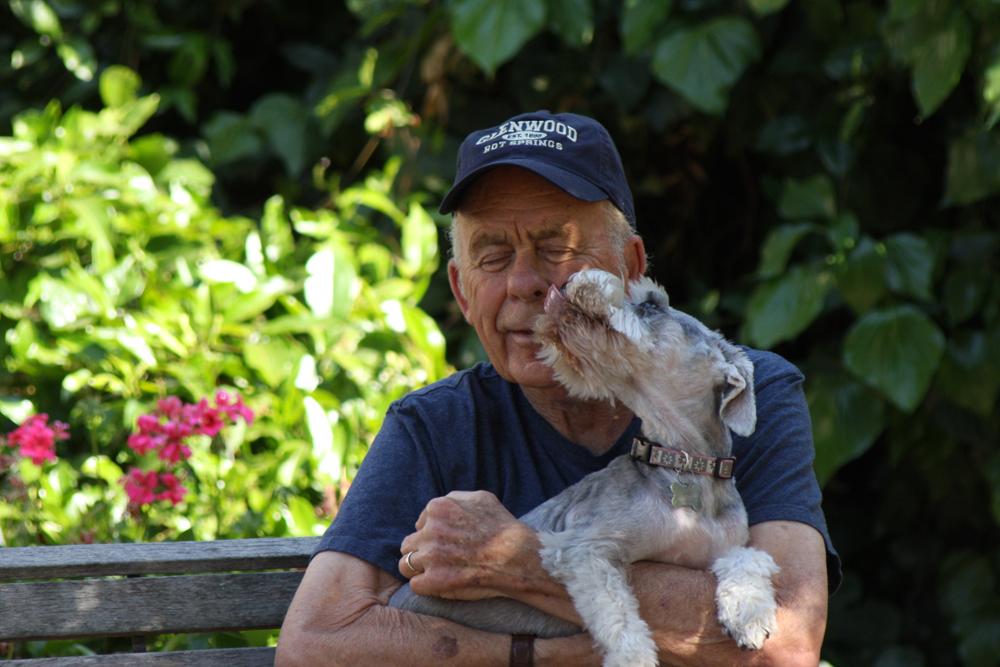 Please share a memory of Donald to include in a keepsake book for family and friends.
View Tribute Book
Donald William MacNeil Donald William MacNeil passed away peacefully at home the night of September 18, 2016 after a short battle with cancer. He was surrounded by family, who reminded him how much he was loved as a husband and father. Don was born the son of a minister (Donald Murdoch MacNeil) and a schoolteacher (Gladys Athea Painter) in 1928 in Portland, Oregon, and raised on both the East and West Coasts. He graduated from Washington State College--now Washington State University--in 1950 and went to work for JC Penney Company as a management trainee in Washington State, taking time away to serve in the United States Air Force from June 6, 1952 through June 5, 1954 during the Korean War. His position in the service was Air Raid Warden, and he was stationed at Norton Air Force Base in San Bernardino. He was honorably discharged with the rank of 1st Lieutenant. Don worked for JC Penney for 35 years, work that moved him all over the Western United States, until he finally landed in Thousand Oaks, CA, where he and Eleanor have made their home since 1972. Upon retirement, he applied his business skills in the nonprofit sector as he worked a second career helping strengthen a variety of nonprofit causes, including the 4-H Youth Development Program, the American Diabetes Association, the Points of Light Foundation, Building Healthier America, and others. Don loved the quote by Robert Frost, "The world is full of willing people--some willing to work, the rest willing to let them." He was one of those who was willing to work, and truly wanted to do so until well into his eighties. Don is survived by his wife of 62 years, Eleanor (aka, "G.G."); and three children: son, Don, Jr of Houston, TX; daughter Janet (Keith) of Simi Valley; daughter Carole (Michael) of Lafayette, CO; and a total of seven grandchildren and 3 great-grandchildren. He is also survived by a sister, Dorothy Matthes, of Yakima, WA and brothers, Robert (JoAnn) MacNeil of Yakima, WA and Doug (Ann) MacNeil, of Naches, WA. In accordance with Don and Eleanor's wishes, there will be no formal service. Remembrances can be made on this website. In lieu of flowers, donations can be made to Don's favorite "animal": the Washington State Cougars, and the Crimson Opportunity Scholarship Fund that helps deserving youth get a college education at the college he loved so much: https://secure.wsu.edu/give/default.aspx

Share Your Memory of
Donald
Upload Your Memory View All Memories
Be the first to upload a memory!
Share A Memory