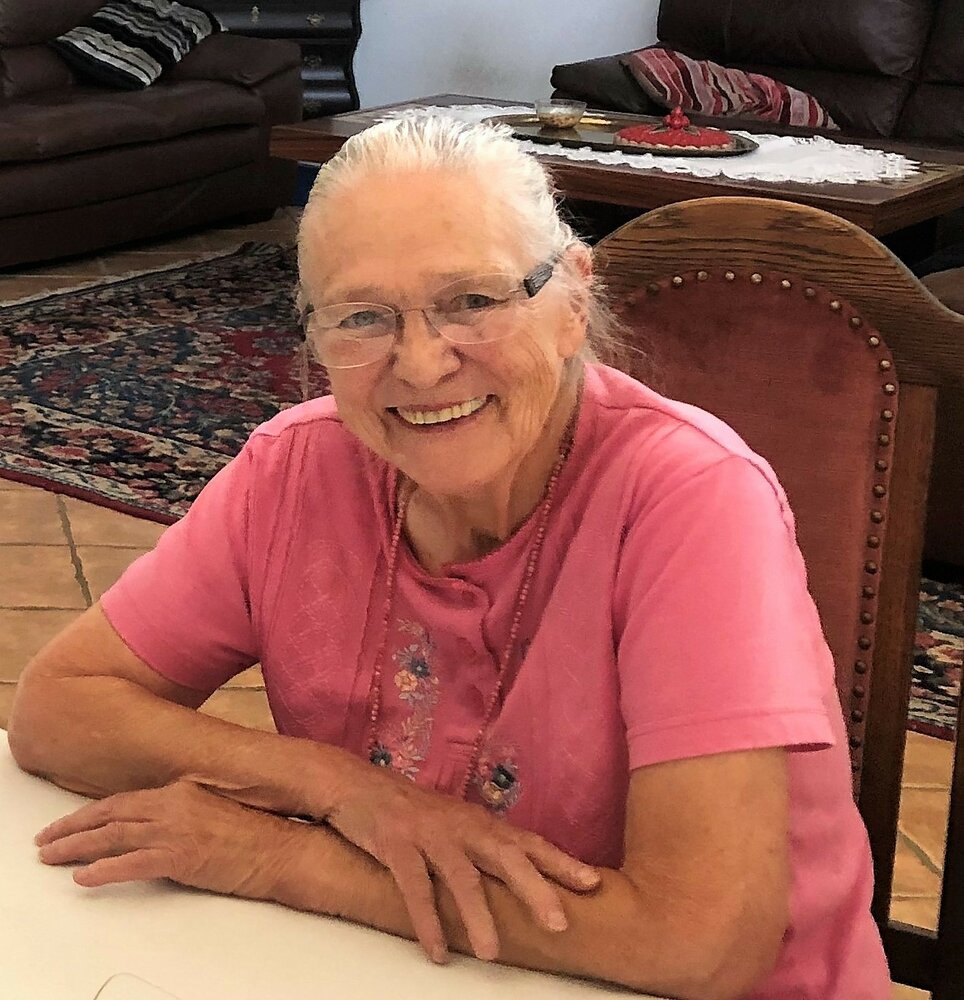 Please share a memory of Marta to include in a keepsake book for family and friends.
View Tribute Book

HETHMON-Märta Elisabeth Ising
At the age of 90, Märta Ising Hethmon passed away on January 16, 2023 in Simi Valley, California. Märta was born on January 12, 1933 in Skåne, the southernmost county of Sweden. As one of five siblings, she grew up on a large commercial farm, Hörlingegård, outside the town of Hässleholm. Her roots as a farmgirl gave her a lifelong love of nature, gardening, and animals, which she carried with her to the United States, where she settled with her first husband, Axel Leijonhufvud, in Los Angeles, California. Märta had an undergraduate degree from the University of Lund, Sweden, and started her career as a journalist. She later earned a Master of Library Science degree. Marta also built and maintained several websites, some of her own and also some for local Sierra Club and VASA chapters. Märta was an avid hiker and climbed most of the mountains of the Sierra Club’s Southern California 100 Peaks Club with her second husband, Robert Hethmon. Märta had a beautiful smile that she shared generously and she approached life in a non-judgmental, live-and-let-live manner. She had a full life, defined especially by her unwavering love for and devotion to the care and education of her son, Carl Leijonhufvud, who was developmentally disabled from his infancy until he passed on January 8, 2021. Märta is survived by her two daughters, Gabriella Owens and Christina Leijonhufvud, two stepsons, Thomas and Mark Hethmon, grandchildren Gareth and Brian Owens and Eva Leijonhufvud, and her sister Carin Håkansson.

Share Your Memory of
Marta
Upload Your Memory View All Memories
Be the first to upload a memory!
Share A Memory