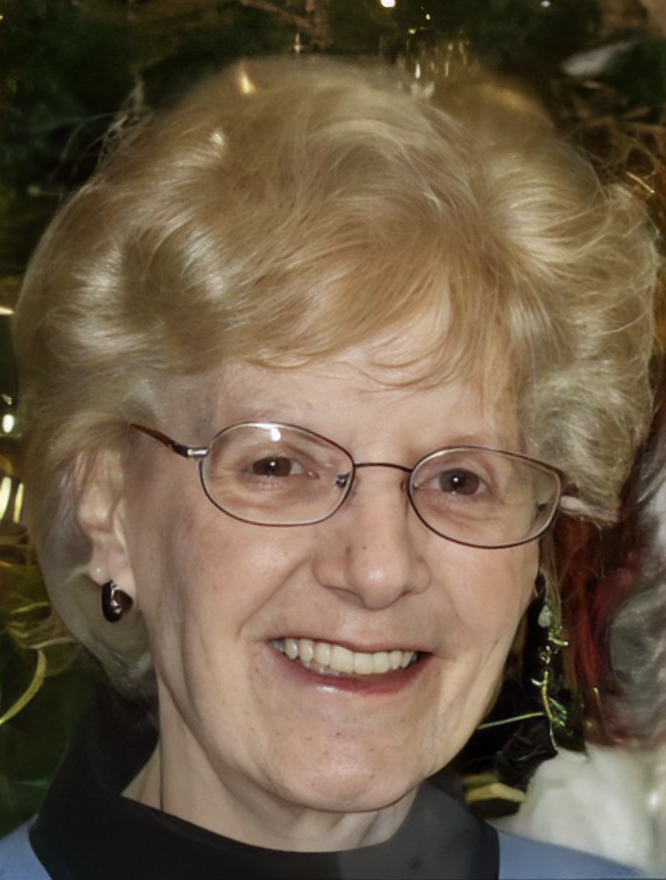 Our loving mother, grandmother, great grandmother, passed away December 26, 2022.  She was born on December 24, 1935 in Hull, Yorkshire, England to George and Keziah Birdsall Stevens.

Mary arrived in the United States in October 1957 and on December 14, 1957 she married her West Virginian pen pal Lester L Rusk.  They were blessed with 4 children, Jeff, Leslie, Carol and Kristie.

Mary was a very active member of the Church of Jesus Christ of Latter-Day Saints since joining while in England in 1950.  She served in many callings and areas of the church.  Mary also spent many years working in Cabell Huntington Hospital in Huntington and then working at the Simi Valley Hospital ER for 30 years. Mary lived in Huntington and Barboursville WV from 1957 to 1983 then moved to Simi Valley, CA in 1983.  She made many close friends in England, WV and CA.

Mary was a hard worker in whatever she did and loved her family.

Funeral Services will be held on Saturday, January 14, 2023 at the Church of Jesus Christ of Latter-day Saints Township building at 10am, 3979 Township Ave Simi Valley.

Share Your Memory of
Mary
Upload Your Memory View All Memories
Be the first to upload a memory!
Share A Memory