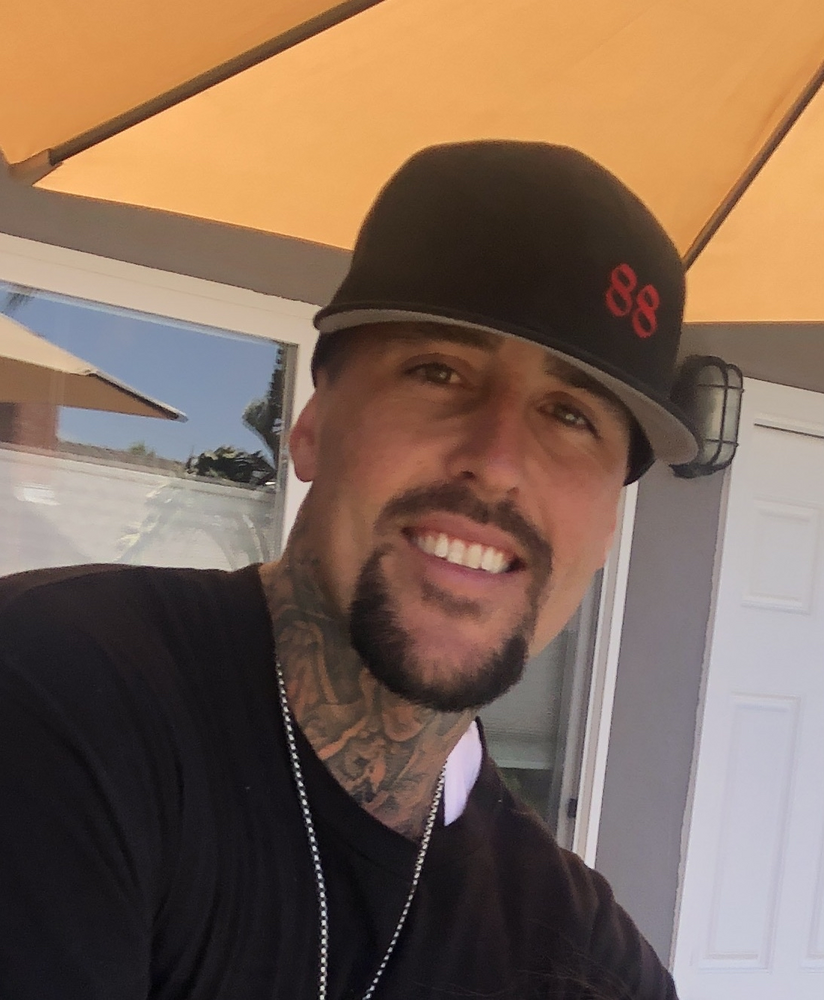 Please share a memory of Chad to include in a keepsake book for family and friends.
View Tribute Book

It is with great sadness, that we announce the passing of Chad Joseph Bailey on November 23, 2022, at only 34 years old.

Chad was born on October 17, 1988 in Tarzana, California. He grew up in Colorado and Murrieta/Temecula, California.  He eventually settled in Simi Valley, California until just recently when he moved to Azusa, California.

Chad is survived by his mother, father, sister, step brother, step parents, grandma, cousins, aunts, uncles, nieces and nephews who he loved very much and who loved him very much!

Chad had a way of lighting up the room when he walked in. No matter what the situation, Chad kept a positive attitude and was always a hard worker, hard player, loyal friend and an all around great man. His positive energy made him resilient and enabled him to overcome many obstacles. Chad was also a big kid at heart and this made him the “favorite uncle” to ALL children! He was also an animal lover, specifically dogs…and growing up he frequently brought home stray dogs and talked his mother into keeping most of them. Chad was athletic and excelled in all sports he played. He had a love for tattoos that started when he was about 18 years old. Chad lived his life to the fullest.

Chad is and will be DEEPLY missed by his family and friends.

The memorial for Chad Bailey will be held at:

10am and reception immediately following (at Cornerstone)

Share Your Memory of
Chad
Upload Your Memory View All Memories
Be the first to upload a memory!
Share A Memory