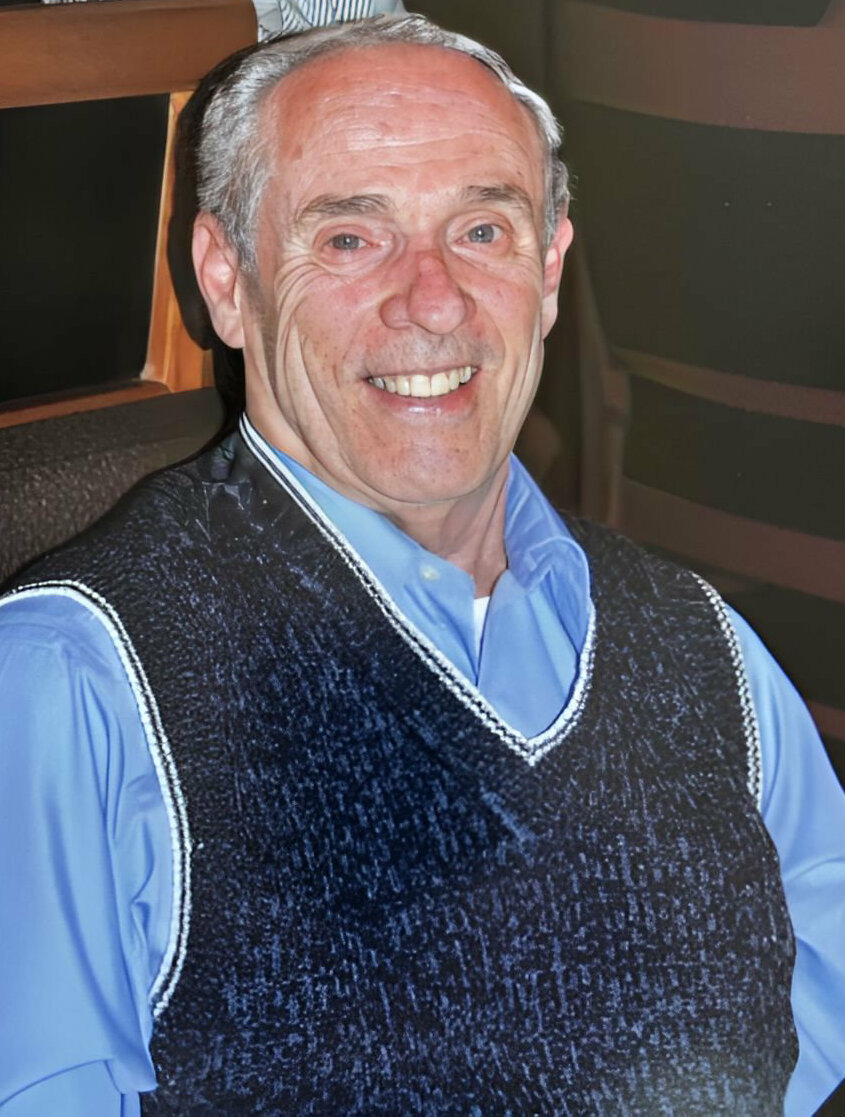 Please share a memory of Edward to include in a keepsake book for family and friends.
View Tribute Book

Edward Laranjo was born in Taunton Massachusetts to Jose and Mary Laranjo on December 20, 1929.  He worked as a Machinist in the Aerospace Industry ending his career working for Northrop.    Upon retiring, he loved to take long road trips across the United States with his wife and see this beautiful country.   He served in the Marine Corps from 1948 to 1952 stationed at Quantico, Virginia.   He loved watching the Boston Red Sox while enjoying a cold Coors Light.

Share Your Memory of
Edward
Upload Your Memory View All Memories
Be the first to upload a memory!
Share A Memory