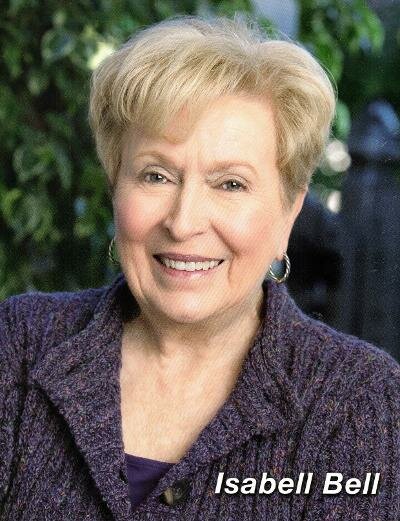 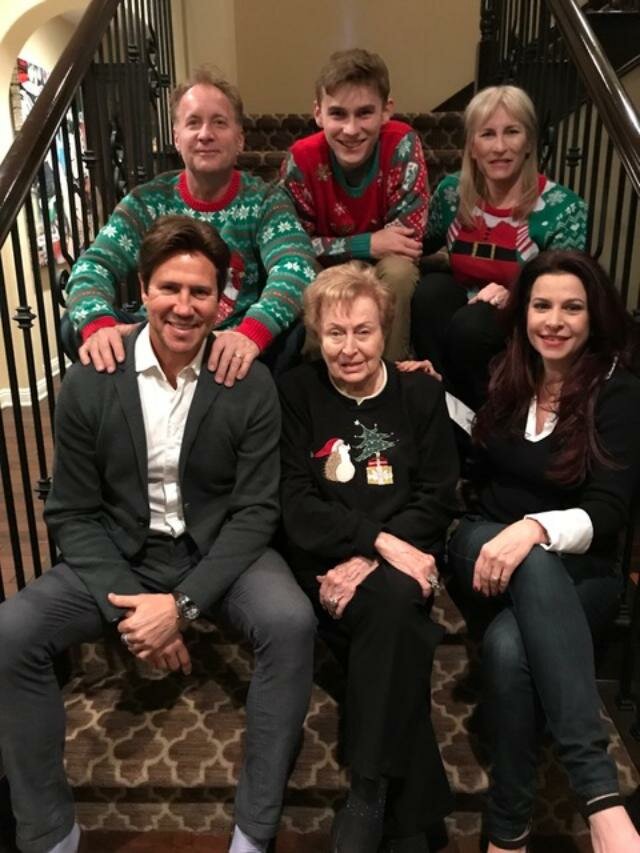 Please share a memory of Isabell to include in a keepsake book for family and friends.
View Tribute Book
Isabell “Sandy” Bell (10-3-1934) passed away the morning of August 12th.  She made her home in Orange County, with her husband Jim and two daughters, Elisa and Stacy.  Growing up, if there was a lesson her daughters expressed an interest in, she found it for them – ballet, tap, baton, piano, ice skating, gymnastics, acting, accordion, girl scouts -- shuttling them around in her 1960 Mercury Comet.  A tireless champion of the PTA, Sandy eventually worked in the school district as secretary to the principal, retiring from Esperanza High School.  She and Jim then moved to Westlake Village to be closer to their daughters and grandsons, Weston, Ryan and Jason, along with Sandy's sons-in-law, B. Alan and Nelson. Sandy continued with her love of singing until the end – The Sound of Music, Oklahoma and Cabaret were playing in her hospital room and every so often, she would suddenly break into song.  Sandy loved animals and never quite got over the deaths of her dogs through the years.  She’s playing with them now, singing, looking for a Nordstroms. She will be so very missed.

Share Your Memory of
Isabell
Upload Your Memory View All Memories
Be the first to upload a memory!
Share A Memory