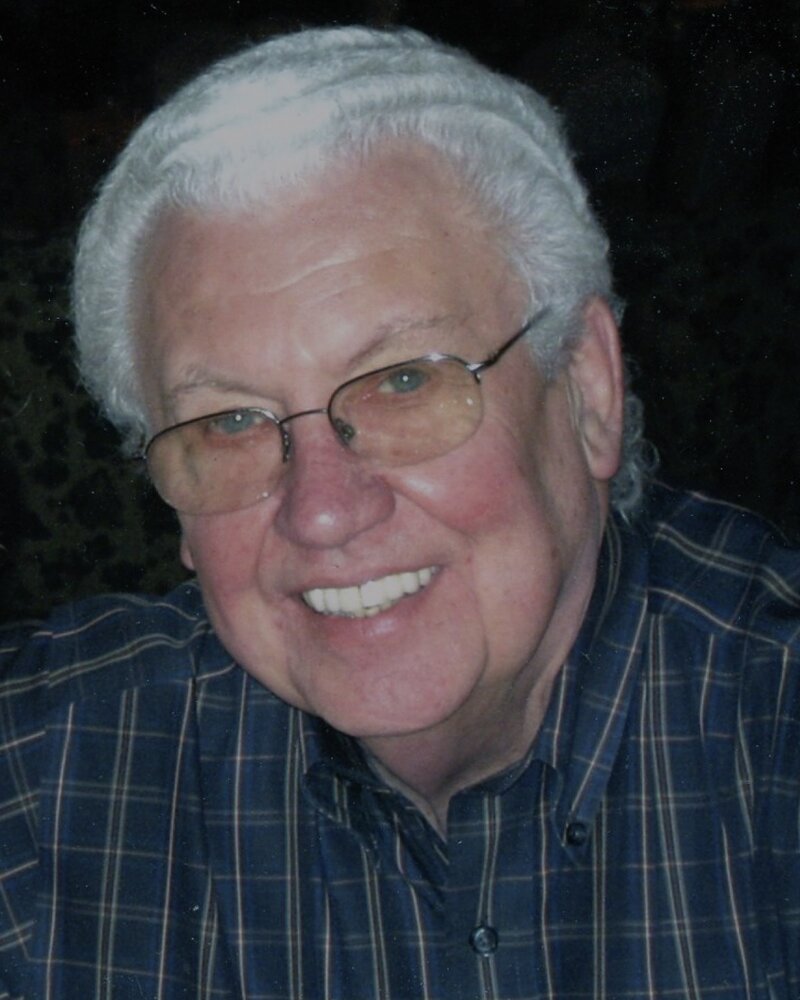 Please share a memory of Andy to include in a keepsake book for family and friends.
View Tribute Book

Andy Petrow, born February 4, 1939 in Manhattan, New York to John Petrow and Suzanne Sekelsky, passed away on July 29, 2022. He lived a full life and spread his love and joy to all he met. He was a loving husband, father, pop-pop and great grandfather…and will missed each and every day.

Andy was a proud member of the U.S. Marines. He joined the military in 1958 and was stationed in Okinawa, Japan, Camp Pendleton, CA, and Camp Lejeune. Andy always had great pride and love for his opportunity to serve his country as a U.S. Marine.

Andy met the love of his life Rosemarie in grade school in New York City. They fell in love and wed in 1960. They soon welcomed daughter Dawn, son Andrew and daughter Lisa.

As a young boy, Andy developed great passion for photography and the movies. Andy was one of the original paparazzi in New York City, taking pictures of celebrities including Red Buttons, Jerry Lewis, and Dean Martin. His love for the movies led him to several executive positions in the motion picture industry, where he occasionally mingled with celebrities and sports figures; and was part of teams that produced many blockbuster hits including the Academy Award winning movie “The Graduate.” Andy’s career led him to move his family from New York City to Los Angeles in 1976.

Andy loved spending time with his family and friends and enjoyed going to see all of the new movie releases with his wife Rosemarie. However, his real joy was spending time with his grandkids. Andy enjoyed the holidays and playing board games with the family. The Silver Fox, as he was known, never failed to entertain all with his off-the-wall and colorful responses.

Share Your Memory of
Andy
Upload Your Memory View All Memories
Be the first to upload a memory!
Share A Memory