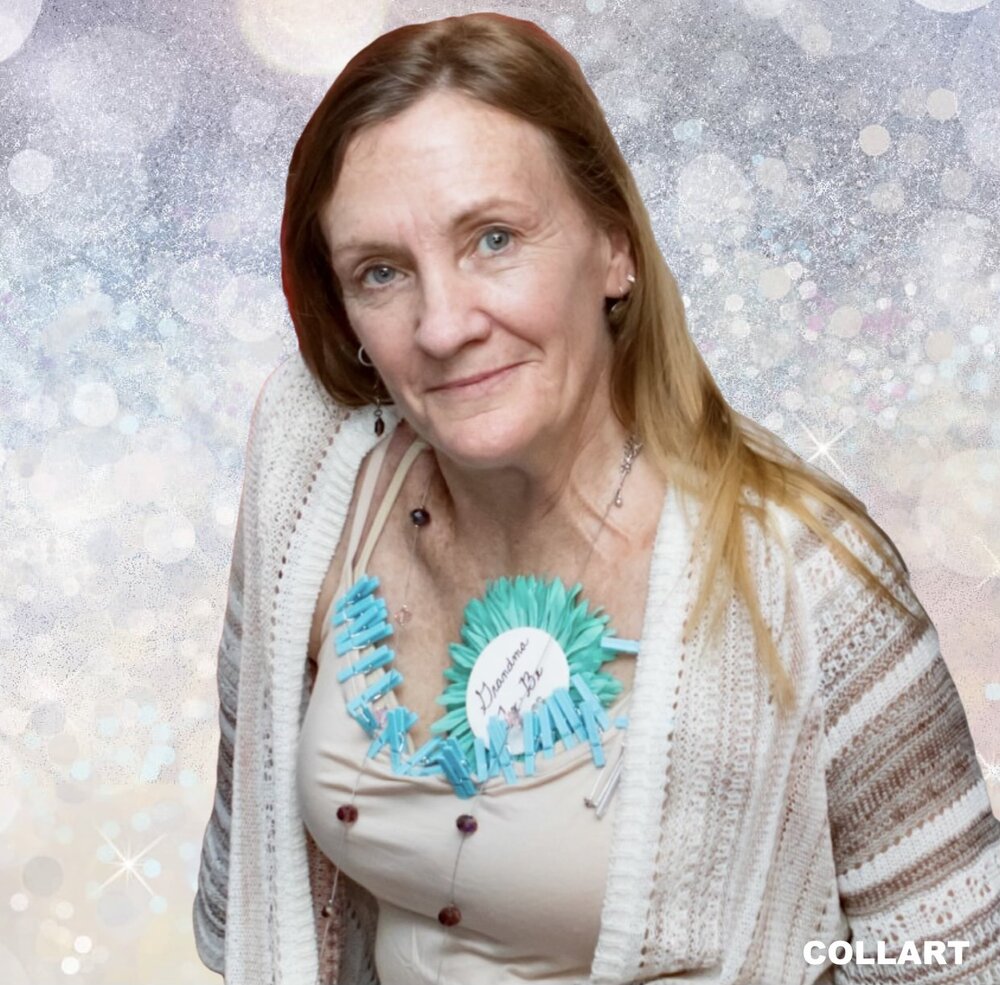 Please share a memory of Leslie to include in a keepsake book for family and friends.
View Tribute Book

Leslie M. Broderick, known affectionately to many as Lee, Linda, Neighbor and most importantly as Bananagrams, passed away peacefully in her sleep at her Simi Valley residence on May 23, 2022 at the age of 66.

Born on September 9, 1955 in Tempe, AZ, she was the fifth of six children to Richard and Gwendolyn Broderick.  She had a very happy childhood filled with lots of swimming competitions.  In fact she held the record for many years in  the 50m, 6 years and under category, taking the title from her younger self.

Along with her family, she made her way to the Granada Hills, California in the 1960s.  She attended and graduated from Bishop Alemany High School in 1973.

Soon after graduation, she began her career in the supermarket business, where she quickly excelled in customer service.  She loved meeting and getting to know all the customers.

In 1994 Leslie and her only daughter, Heather, moved north of San Francisco, where they made life-long friends.

Leslie was an incredible friend and generous beyond compare, she would quite literally give you the shirt off her back if you needed it.  She was always one willing to lend a hand, an ear or a shoulder to cry on.  She had a love of garage sales and thrift stores and had a knack for remembering and finding things that she thought one would like based on conversations past.  She never knew when she would see someone again, but rest assured you were always in her thoughts.

She became a grandmother for the first time in 2017 and has been known as Bananagrams to most since then.  Becoming Bananagrams was one of her life’s greatest joys.  Every visit to SoCal became longer and harder to end.  By 2020 she seriously began considering moving back to SoCal to be closer to family.  After her cancer diagnosis in early 2021 the decision was made, and she joined her family in Simi Valley, just days after the arrival of her second grandchild.

Leslie is survived by her daughter, Heather, her son-in-law, Edgar Escobar, her grandchildren Dylan and Olivia, her sisters Joanne and Mary Lou, her nephews Jacob Goettig, Matthew Broderick

and his wife Courtney and their children Andrew and Ella.

Share Your Memory of
Leslie
Upload Your Memory View All Memories
Be the first to upload a memory!
Share A Memory