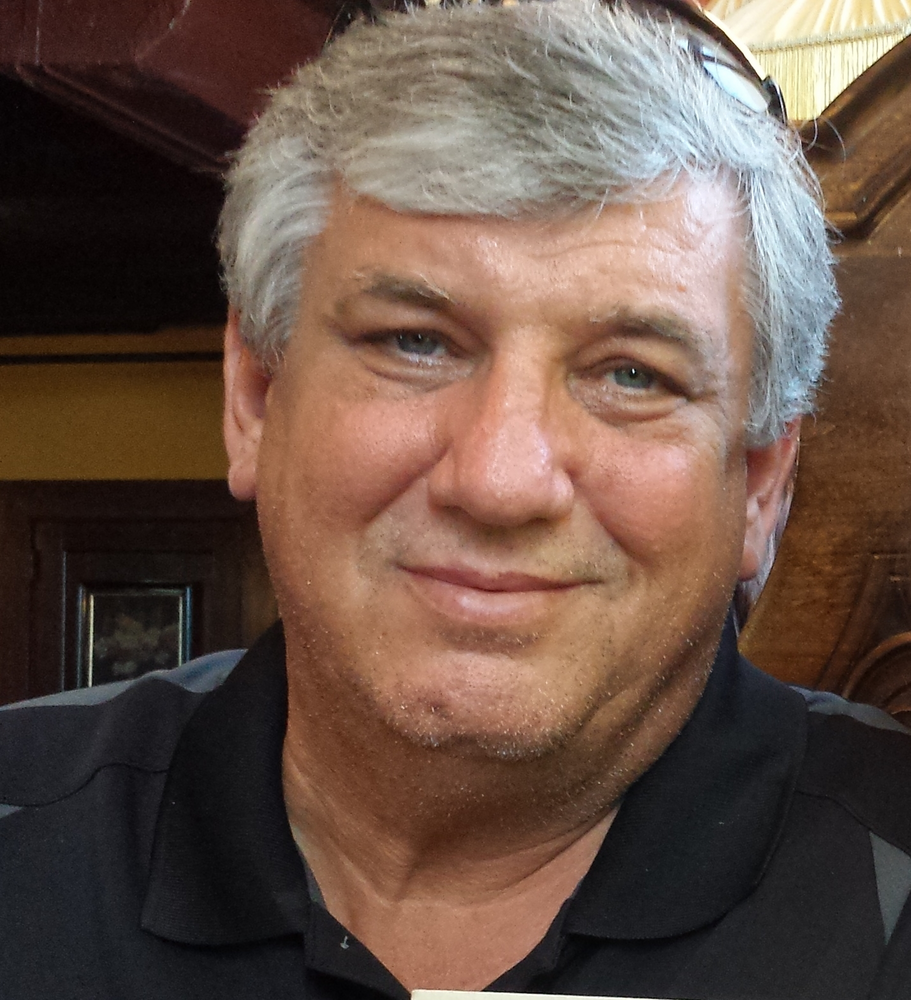 Please share a memory of Patrick to include in a keepsake book for family and friends.
View Tribute Book

Patrick “Pat” William Miller, of Thousand Oaks, died unexpectedly on June 4th, awaiting a liver transplant, while in the care of the UCLA transplant ICU. He was only 63 years young. The family is deeply saddened and shocked by his death.

Pat was born on August 17th 1958, in Harmony, MN, to Ervin and Mary Miller. He lived in Eyota, MN, when he met Krys on a softball field over an alleged “bad” call at home plate. They married six months later and spent the next 37 years arguing about that call. In that time, they moved to Kansas City, MO, where they had their son Geoff. Then the family of three moved to Chicago, IL, and then found themselves settled in Thousand Oaks, CA.

Pat was an electrician and eventually a Territory Manager for a National Electrical manufacturer - he was able to enjoy his work among many friends, customers, and coworkers alike in the Entertainment industry, throughout Southern California and Las Vegas, NV. Alongside his family, helping others was his pride, joy, and life's work. He poured his heart and soul into the business which showed to all his customers and patrons alike.

In addition to working, Pat was a mentor, friend, and father figure to many. He spent much of his free time as an umpire when he was young and then “umpiring” the tv during Sunday and Monday night sports broadcasts. If he wasn’t home, he was in Hawaii with his wife and son or fishing in Minnesota with his brothers. Additionally, Pat was a devout member of the Lutheran church – Missouri Synod. His faith led him to be an Elder, President of a Congregation, and a member of the
Steven’s Ministry. Everyone who knew Pat knew how special he was. Pat was full of light and joy, traits that were obvious to all after even just a single meeting with him.

Pat was preceded in death by his parents, Krys’ parents, his sister Sandy, and his brother Michael.

Pat is survived by his wife and son, his siblings and their families, and an abundance of friends. We will miss him more than words can say.

Per Pat’s request he will be cremated and his ashes will be spread in the beaches of Kauai, HI. He did not want a funeral but a Celebration of life will be held Sunday June 12th at their home starting at 2pm.

Contributions in memory of Pat can be made to UCLA Division of Liver and Pancreas Transplantation.

Share Your Memory of
Patrick
Upload Your Memory View All Memories
Be the first to upload a memory!
Share A Memory