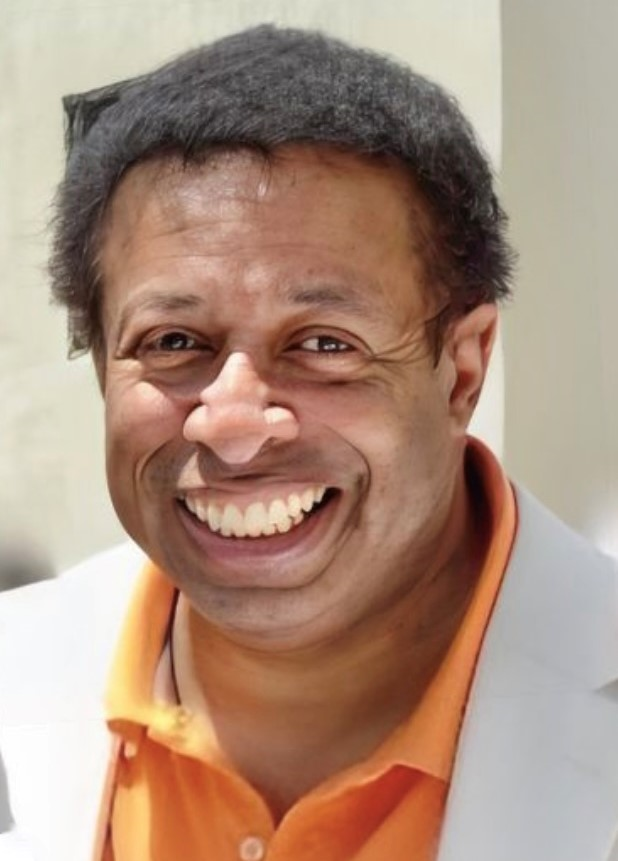 Please share a memory of Malverse to include in a keepsake book for family and friends.
View Tribute Book

Mal was born on October 6, 1949 in Manhattan, New York to Malverse Sr. and Helen Martin. Mal was raised in Brooklyn, specifically the Bedford-Stuyvesant section. He attended the prestigious Stuyvesant High School and matriculated at City College of New York. Upon graduation Mal started his medical career and enrolled in medical school. He graduated from Albert Einstein School of Medicine in 1974 with a degree in medicine. Mal stayed in the Bronx after medical school and completed his residency at the Jacobi/Bronx Municipal Hospital. In 1979, Mal moved with June Martin (nee Kramer) to Los Angeles, CA and the two were married the following year in 1980.

After moving to Los Angeles, Mal started his own private medical practice in the Obstetrics/Gynecology field. He remained an OB/GYN and during the course of his  lifelong career delivered over 20,000 babies, providing immeasurable happiness to numerous families. Of the many babies Mal delivered over the course of his career, one was Meghan Markle, Duchess of Sussex. Mal loved sports and after moving to California found his home as an avid Lakers fan. Despite spending the remainder of his life in California, Mal remained the quintessential New Yorker at heart.

A funeral is scheduled for 11 am (pst) June 3, 2022 at Rose Family Chapel in Simi Valley, CA and interment at Oakwood Memorial Cemetery in Chatsworth, CA. Pastor Jonathan Mulford will officiate the ceremony. All are welcome to attend and celebrate Mal’s life.

The family requests in lieu of flowers, donations be made in Mal's name to Albert Einstein College of Medicine in support of future doctors as this was a cause close to Mal's heart.

Share Your Memory of
Malverse
Upload Your Memory View All Memories
Be the first to upload a memory!
Share A Memory