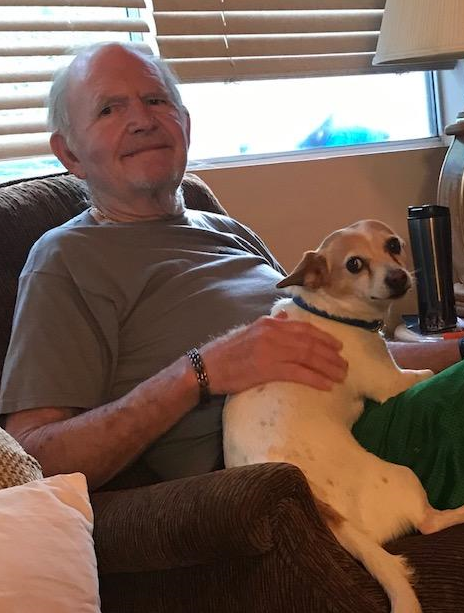 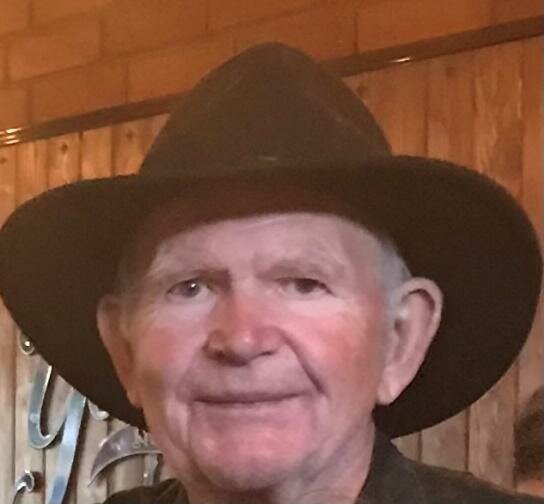 John was born in Springfield, Illinois to Lyman and Hildred Bratzler on June 25, 1939. He graduated from Okemos High School in 1957, received a Bachelor Degree in Civil Engineering from University of Illinois Urbana-Champaign in 1962, and then obtained an MBA from Fairleigh Dickerson University in 1971.  He served in the U.S. Navy from 1962 to 1967. While in the Navy, he was a Judge Advocate and one of the head engineers for the building of the Arizona Memorial at Pearl Harbor.  After being discharged from the Navy, John worked for Exxon and then moved to California and began to work for Arco in process improvement of refineries for 25 years.

John was an avid tennis player and golfer. His love of sports continued as he got older. He enjoyed watching sports on television and playing Fantasy sports such as football and golf, meticulously keeping track of the player’s stats.  Every fall John and his siblings would get together to cheer on one of their alma mater’s Big 10 football teams.  He traveled during his career and that love of travel continued after he retired. He and Kathy traveled to Europe, Canada and Hawaii with friends Mary and Danny White, making wonderful memories.   He gave back to the community by volunteering at Los Robles Medical Center for many years.  He loved to walk our dogs around the neighborhood while always being friendly and stopping to visit with anyone who was outside. The dogs were John’s constant companions during his illness, never leaving his side.

He is survived by his wife, Kathy Bratzler, of Thousand Oaks, California, and his three faithful canine companions, Sophia, Toby and Bella. His three siblings include, Robert Bratzler of Concord, MA, Kay Reidel of Lafayette, LA, and Mary Pruss of Lake of the Hills, IL. He is also survived by his children, David Bratzler and his wife Suzanna of Upland, CA, Kristine Fuimaono and her husband Harold of Costa Mesa, CA, and four grandchildren, Kendra Bratzler, Colin Bratzler, Bailey Fuimaono and Tanner Fuimaono. He is survived by four stepchildren, Andrew Carlson, Kenneth Carlson, Lori Carlson and Cheryl Hull.   He is preceded in death by his first wife, Deborah Bratzler, and his parents, Lyman and Hildred Bratzler.