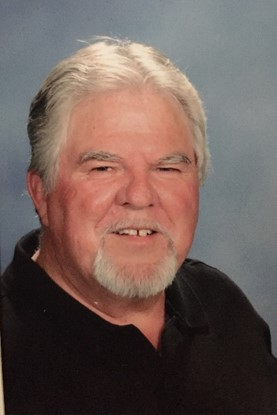 Please share a memory of Jimmie to include in a keepsake book for family and friends.
View Tribute Book

Jim was a loving and devoted husband, father, stepfather, grandpa (papa), brother and uncle.  He lived in Combs, AR until 1951 when his family moved to Venice, CA.  This is where he grew up.  He served in the US Army (1967-1970) and trained as a Paratrooper.  He met his wife Lisa in 1994 at her Canyon Country home and was her birthday present from her daughter Marcia and nephew Christopher.  Jim was a great provider for his family as an aerospace machinist and then building microderm abrasion machines for a small company in Camarillo, where he finally retired.  He loved to work around the house, work on cars, and go on bike rides with his brother Ted at Venice Beach.  He cherished those moments.  Jim was always willing and able to help his family, friends and neighbors when needed.  You just had to say the word and Jim was there.  He had the best sense of humor and was the kindest person anyone would want to know or be around.  Most of all, he was proud of his family.  He didn't care if they were blood-related or not.  They were still his children and grandchildren and were all treated the same.

Services are pending at the VA Cemetary.

Share Your Memory of
Jimmie
Upload Your Memory View All Memories
Be the first to upload a memory!
Share A Memory