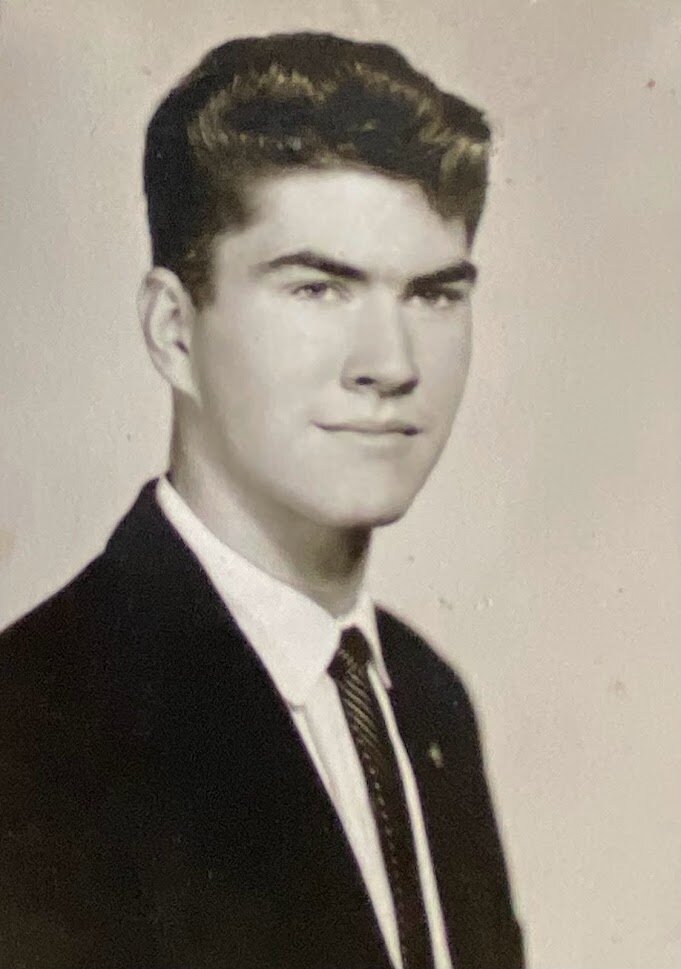 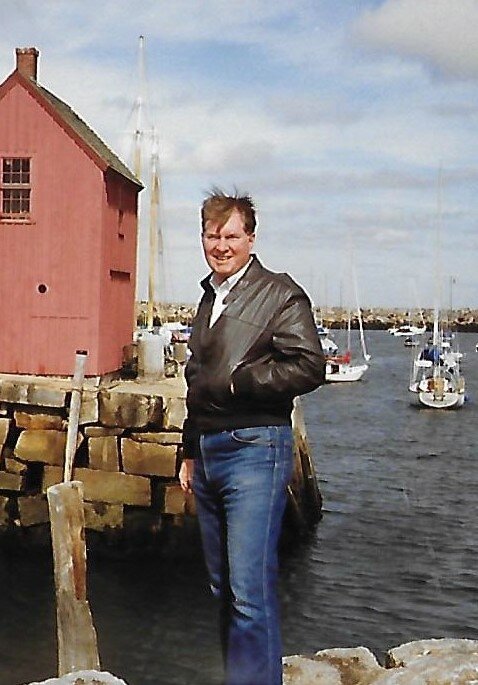 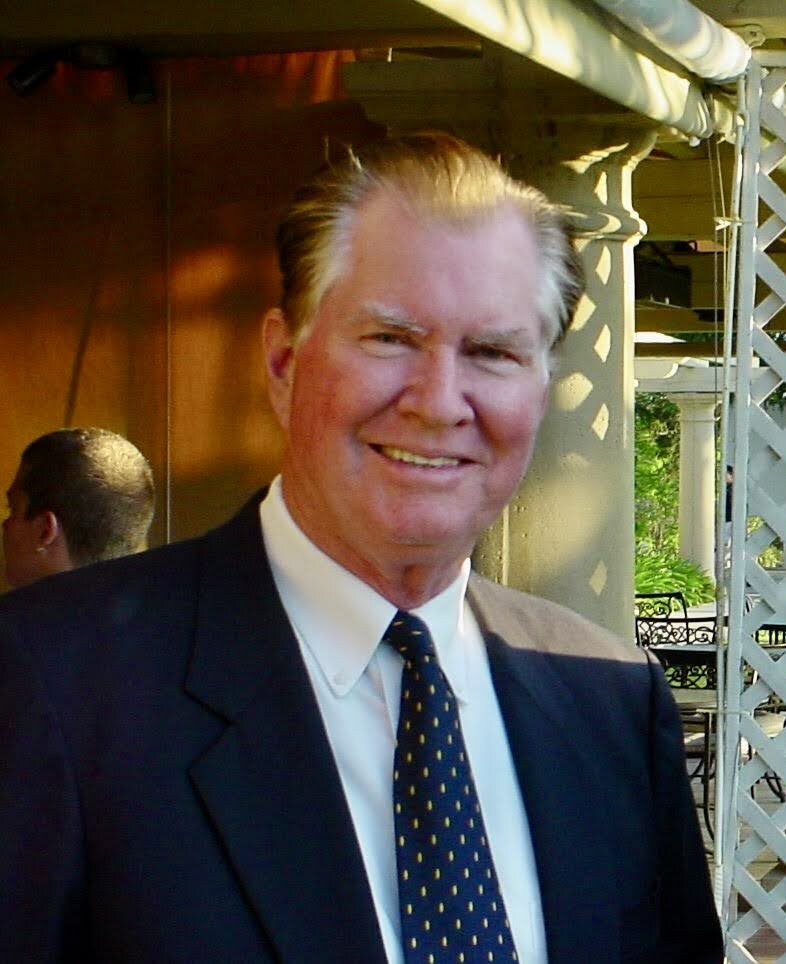 Francis “Frank” Thomas Phalen, 82, of Ventura, CA, passed away peacefully on the morning of Thursday, December 30, 2021.

Frank was born the oldest of four children in the Bronx, New York on August 15, 1939 to Thomas and Agnes (Whalen) Phalen. Frank grew up in a strong Irish Catholic family, attending grammar school at St. Angela Merici where he met his lifetime love, Catherine Keane. Frank graduated from Cardinal Hayes High School and later earned an accounting degree at Iona College in New York.

Frank and Catherine enjoyed 59 years of marriage and shared many adventures while creating a lasting legacy together. Never forgetting their New York roots, they moved their growing clan to the suburbs of New Jersey, and eventually settled in Southern California. Frank was the eternal provider for his family and relished many years as a financial executive. His work ethic was revered and he was always in pursuit of the next business deal (laundromats, fishing boats, racehorses, imports/exports, to name a few!). Eventually, Frank decided to take his business savvy to work for himself in the carwash industry. He was an active member of his community, serving causes close to his heart and was dedicated to the education of his children and grandchildren by leading school boards and associations. Frank was a smart and quick-witted man, always ready with a story or a joke. He loved making people laugh, playing pranks on kids and grownups alike, and never passed up a chance to play the slot machines or join a card game. Frank was a proud father, grandfather, and great-grandfather. He treasured each one of his children, grandchildren, and great-grandchildren, enjoying special moments at family gatherings, fishing adventures, and camping trips. Frank will always be remembered for his love of sweets and a good bargain!

In lieu of flowers, please consider a donation to the American Heart Association in his honor. http://www2.heart.org/goto/francis_thomas_phalen

Share Your Memory of
Francis
Upload Your Memory View All Memories
Be the first to upload a memory!
Share A Memory