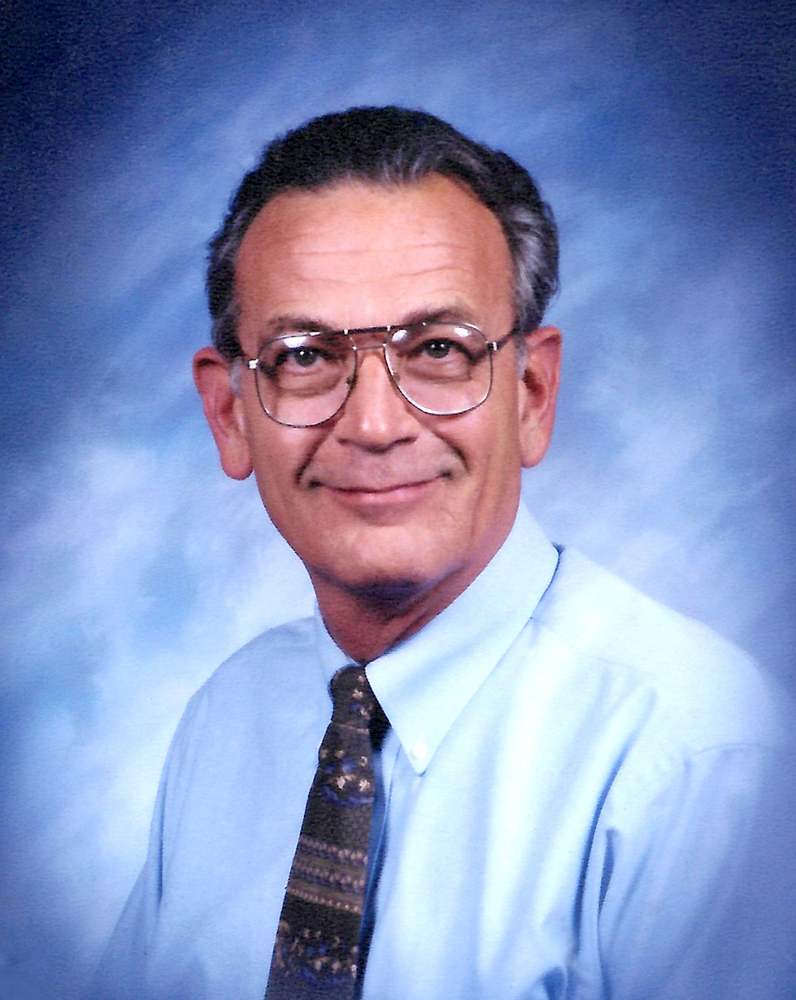 Aerospace Engineer Charles (Charlie) Peter Harris, 79 of Agoura Hills, California, passed away peacefully on December 7, 2021 in Camarillo, Ca. All are welcome to attend a "Celebration of Life" service to be held at Westminster Presbyterian in Westlake Village, Ca. on January 8th at 11 AM with Mr. John Burnett of Westminster Presbyterian officiating.

Charlie was born in Jersey City, New Jersey to Catherine and Charles Harris on July 10, 1942. He grew up in Hoboken and was the eldest of two brothers. He attended A.J. Demarest High School and graduated in 1960. He went on to earn a Bachelors Degree in Electrical Engineering from Fairleigh Dickinson University in Teaneck, New Jersey in 1964.

Charlie moved to the Florida's Space Coast in 1966 with his young family where he worked as an Instrumentation Engineer for Grumman Aerospace Corporation (now Northrop Grumman). He worked in many industry programs over his expansive 39 year career with Grumman, but he was especially proud of his collaboration on the Apollo NASA programs from 1966-1972 where he and his team launched the first manned Lunar Module that landed Apollo 11 astronauts on the Moon on July 20, 1969 and returned them to safety 4 days later.

In 1973 he and his family relocated again to Southern California where he worked at Point Mugu Naval Base in Oxnard, Ca. with Northrop Grumman solving technology challenges in the defense industry. Specifically working as a System Test Engineer on the F-14 Tomcat fighter aircraft program from 1977-1978 and then onto the EA-6B System Integration for the Navy's Prowler aircraft. For his outstanding work on the EA-6B program, he was promoted to EA-6B Project Engineer in 1984 until his retirement in 2004. Charlie loved his work and even after retiring, continued to be a Consulting Engineer.

Throughout his lifetime, Charlie developed many hobbies and interests. He enjoyed traveling abroad and to local music festivals and spending his time listening to classical music. He was a weapons aficionado and loved keeping up with the latest gadgetry. He was an expert in Greek and Roman antiquities and spent years volunteering as a docent at The Getty Villa Museum in Malibu, Ca.

Charlie was a fighter, he never gave up his will to persevere. Despite his failing physical health and finally succumbing to cancer, Charlie maintained his wit and mental sharpness, often recounting his 79 years with remarkable detail.

The family is grateful for the condolences. In lieu of flowers, please make donations to your favorite charity in Charlie's memory. The family wishes to extend their gratitude to Oakmont and Assisted Home Health and Hospice for giving Charlie comfort in his final months.

All great things are simple and many can be expressed in a single word: justice, honor, duty, mercy and hope. – Winston Churchill

Share Your Memory of
Charles
Upload Your Memory View All Memories
Be the first to upload a memory!
Share A Memory