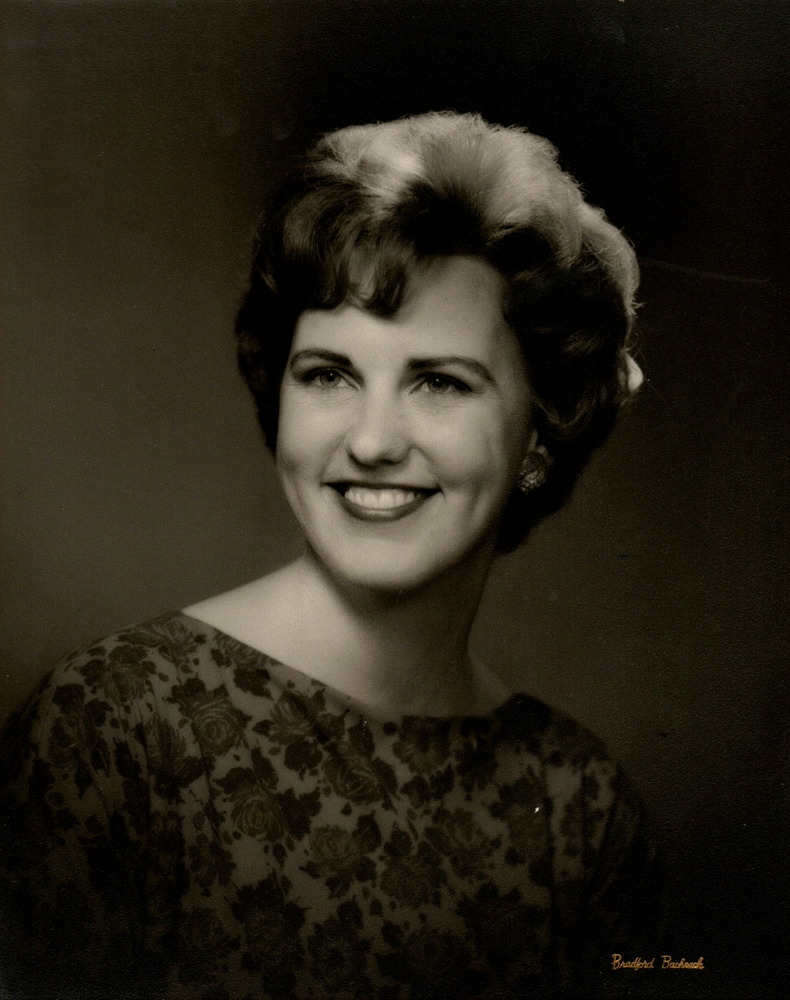 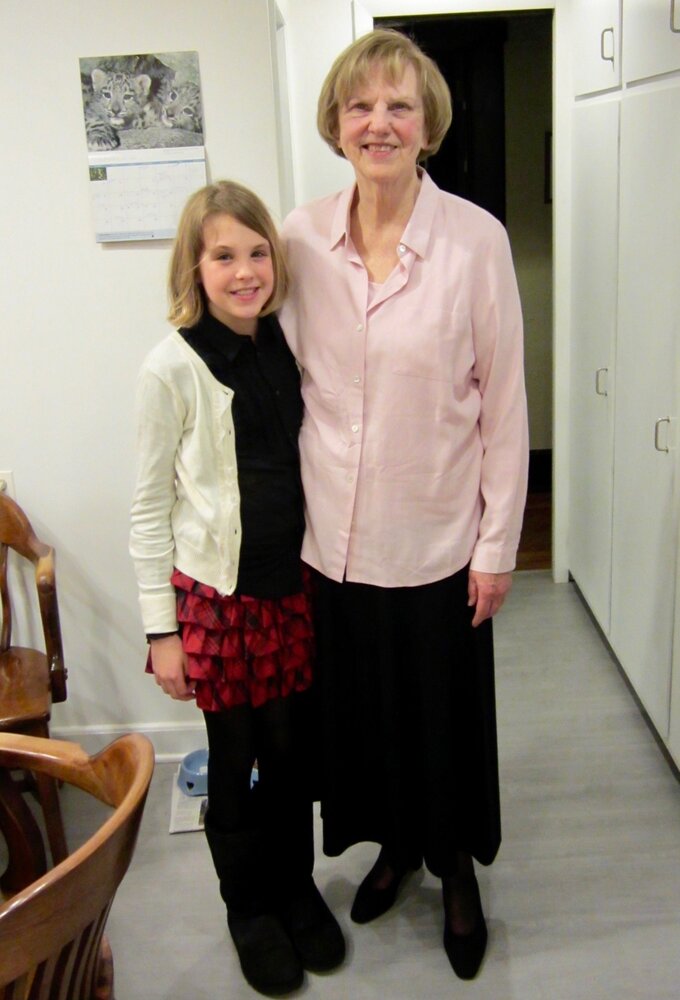 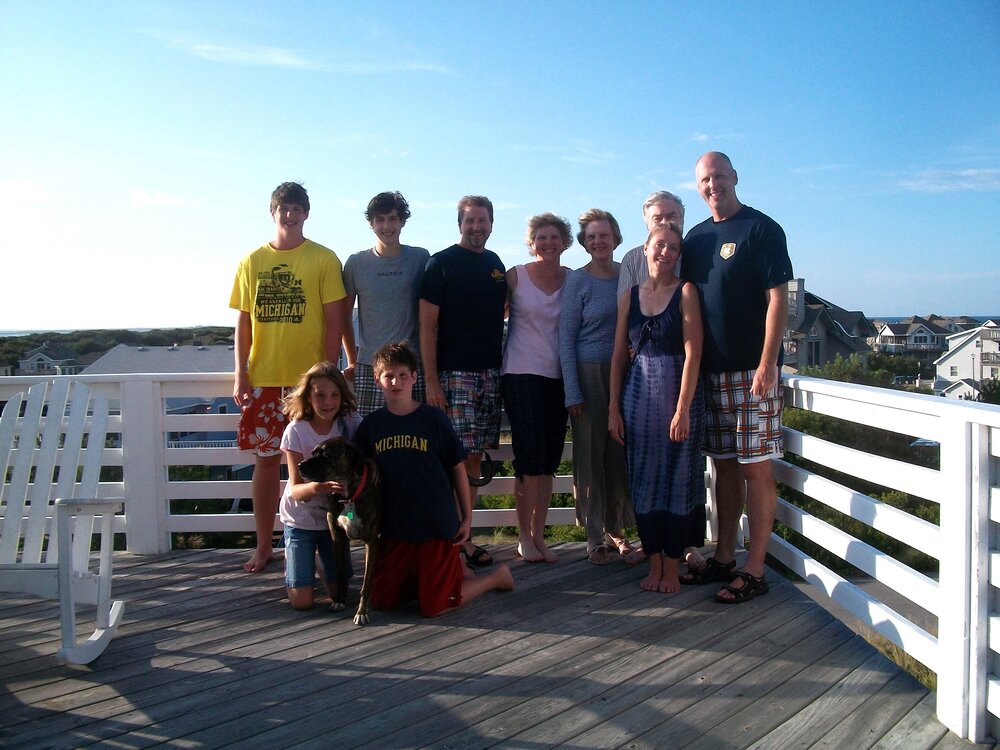 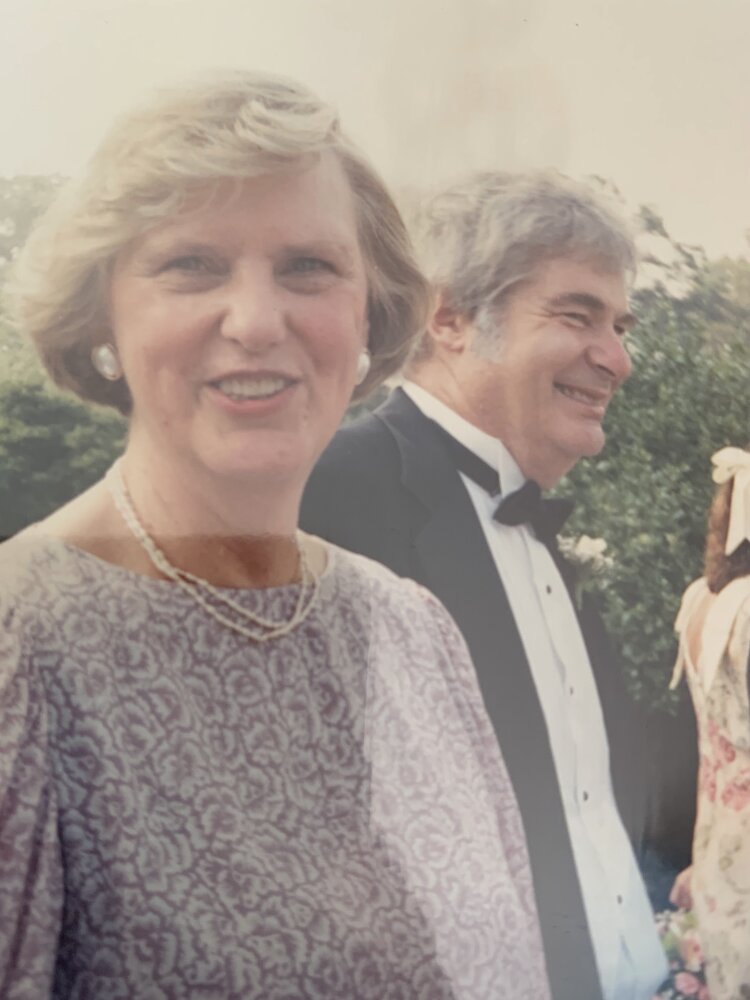 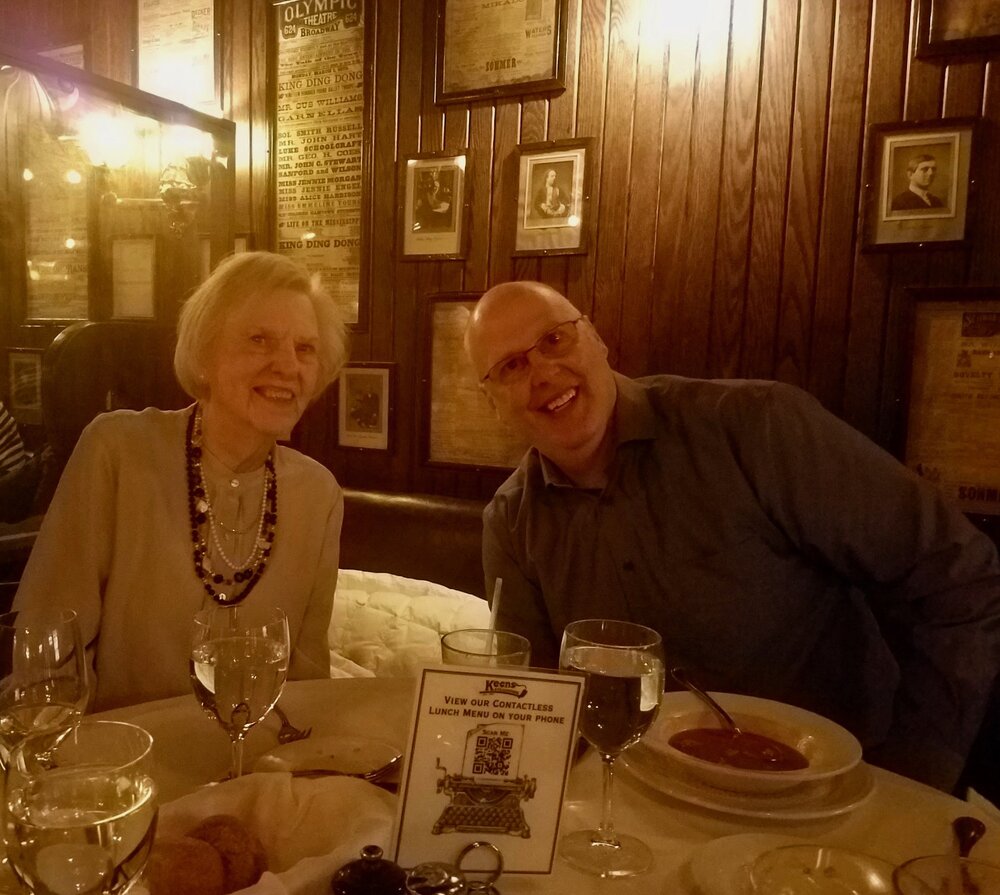 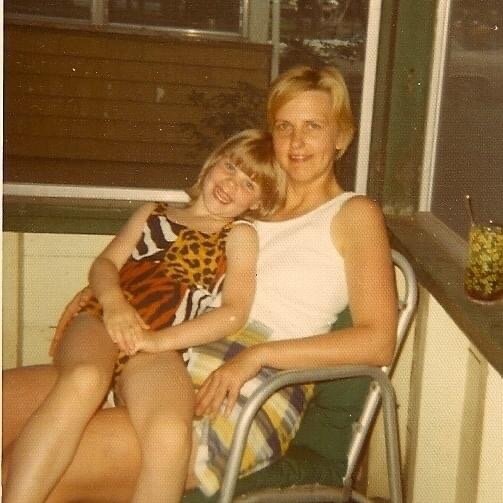 Please share a memory of Kathleen to include in a keepsake book for family and friends.
View Tribute Book

Kathleen Van Konynenburg Kelly passed away on November 26, 2021 from pancreatic cancer. Kathleen was born at home on November 17, 1933 in Modesto, California. She grew up in Modesto on a peach farm with her parents and three siblings. Kathleen graduated from Modesto High School in 1950 and then went to Oregon State College and graduated with a bachelor’s degree in Home Economics in 1954. At OSC, she was a member of the Delta Gamma sorority. She returned to California after graduation and taught home economics in Sunnyvale, CA. She subsequently received a scholarship to Cornell University and went on to earn her master’s degree in Textiles and Clothing from the Cornell College of Human Ecology, graduating in 1961.  While at Cornell, she received a scholarship to travel and visit various “fashion houses” throughout Europe.

After graduating from Cornell, Kathleen worked for the Bureau of Labor Statistics in Washington, D.C. There, she met her future husband, Thomas Peter Kelly, on a blind date at the Sunset Parade at Marine Corps Base Quantico. They were married six months later on February 10, 1962 in Morris Plains, New Jersey and remained married for 58 years. While raising her two children, Kathleen volunteered for a weekly after school program at the North Reformed Church in Newark, NJ, cooking dinner for over 40 underprivileged children and teaching sewing. She also managed two 4-H cooking clubs in Orange, NJ called the “Orange Peels” and the “Orange Peels Juniors” made up of children (including her own) from her neighborhood in Orange. Kathleen went on to earn a master’s  degree in Business Administration from Rutgers University and worked for New Jersey Bell telephone company for over twenty years.

In her free time, Kathleen enjoyed knitting, sewing and needlepoint. She was a master at all, and her children and grandchildren enjoyed the bounty of her talent by wearing the beautiful sweaters she knit and clothes she made while they grew up. Her intricate and lovely needlework adorned the walls of her home. Kathleen also loved to bake and her blueberry pie was unrivaled. Once she retired, Kathleen and Tom traveled throughout Europe and the United States. Kathleen also loved vacationing annually in North Carolina’s Outer Banks with her children and grandchildren.

She will be remembered for the kindness and love she gave to her friends and family as well as her sharp mind and independent spirit.

Kathleen is survived by her son Dirk and daughter in law Jacqueline and their children Thomas, Steven and Daniel.  She is also survived by her daughter Jennie, her son-in-law Scott McIntyre, and Jennie’s daughter, Jane.  Her husband, Thomas, pre-deceased her in December of 2020.

In lieu of flowers, please make a donation in Kathleen’s name to the American Cancer Society at donate3.cancer.org.

Share Your Memory of
Kathleen
Upload Your Memory View All Memories
Be the first to upload a memory!
Share A Memory