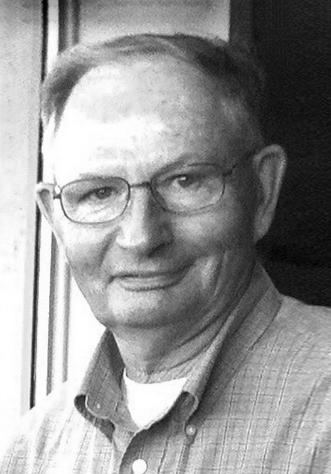 Michael James Finnigan passed away on June 20th 2021 in Woodland Hills, California. He was born on September 6, 1947 in Peoria, Illinois. He was the first child of Eugene Anthony Finnigan and Margaret (Minehan) Finnigan. In the early years of his life he lived in Morton, Illinois, Moses Lake, WA, Rapid City, South Dakota, and Tucson, Arizona before landing in Glendale, California where his parents eventually bought a house which also came with a restaurant that was located down the alley from the house.  Mike worked in his parent’s restaurant while going through Hoover High School and was both the Captain of the Hoover High School (’65) and Glendale College Cross Country teams (’67).

In December of 1967, Mike enlisted in the Army to become a helicopter pilot and was sent to basic training and flight school in Ft Wolters, Texas and finished in Fort Rucker, Alabama where he graduated from Army Warrant Officer Flight School in 1969. He was assigned to the U.S. 25th Aviation Battalion in Cu Chi, Vietnam. Mike spent eighteen months in Vietnam where he first piloted UH-1 Huey Medevac Helicopters, then flew UH-1 Huey Gunships where he became Gunship Team Leader and finished his tour flying the Bell AH-1 Cobra. Mike was awarded the Silver and Bronze Stars, the Distinguished Flying Cross, National Defense Service Medal, Vietnam Service Medal, Vietnam Campaign Medal, Air Medal, Army Commendation Medal and Three Overseas Service Bars. Mike was honorably discharged in September of 1970.

After Vietnam, Mike flew for the Army reserves and became a UH-1 Instructor Pilot. He returned to Vietnam in 1973 for a short period to fly for Air America with the International Peace Commission supervising the Vietnam Peace Accords. Mike attained his Bachelor of Science Degree in Police Science and Administration in 1973 from Cal-State Los Angeles and he landed a job in 1974 with Schreiner Airways, Holland to fly helicopters for three years in Indonesia in support of the oil exploration business. Mike returned from overseas to take a job for Madison Aviation in Mesa, Arizona flying on contract to the U.S. Forest Service. In 1979, Mike became Helicopter Captain for Fluor Corporation in Irvine, Ca where he piloted a Sikorsky S-76 Corporate Helicopter and he flew corporate executives and clients.  He worked for Hughes Aircraft and the Army Reserves until he landed a job in 1987 with the City of Los Angeles General Services as Helicopter Pilot which would be later absorbed by the Los Angeles Department of Water and Power and where he would work for 33 years and become the Chief Pilot and Manager of Helicopter Operations until his retirement in February of 2021.

Mike enjoyed attending the annual Vietnam Veterans Convention and he was a member of the Vietnam Helicopter Pilots Association. He enjoyed a healthy lifestyle with working out almost every day and always attended the annual car shows.

Share Your Memory of
Michael
Upload Your Memory View All Memories
Be the first to upload a memory!
Share A Memory