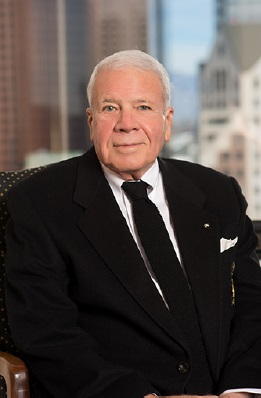 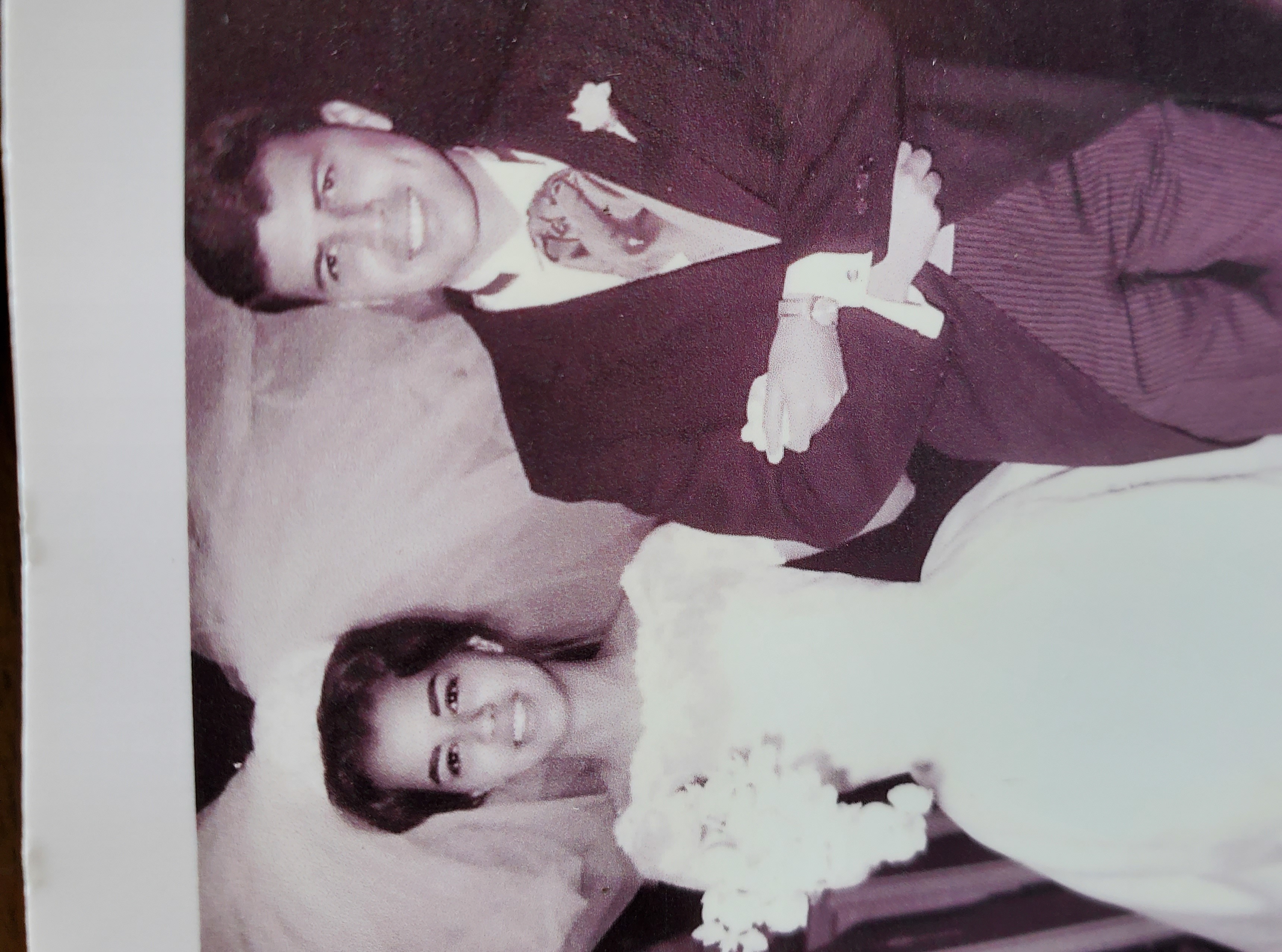 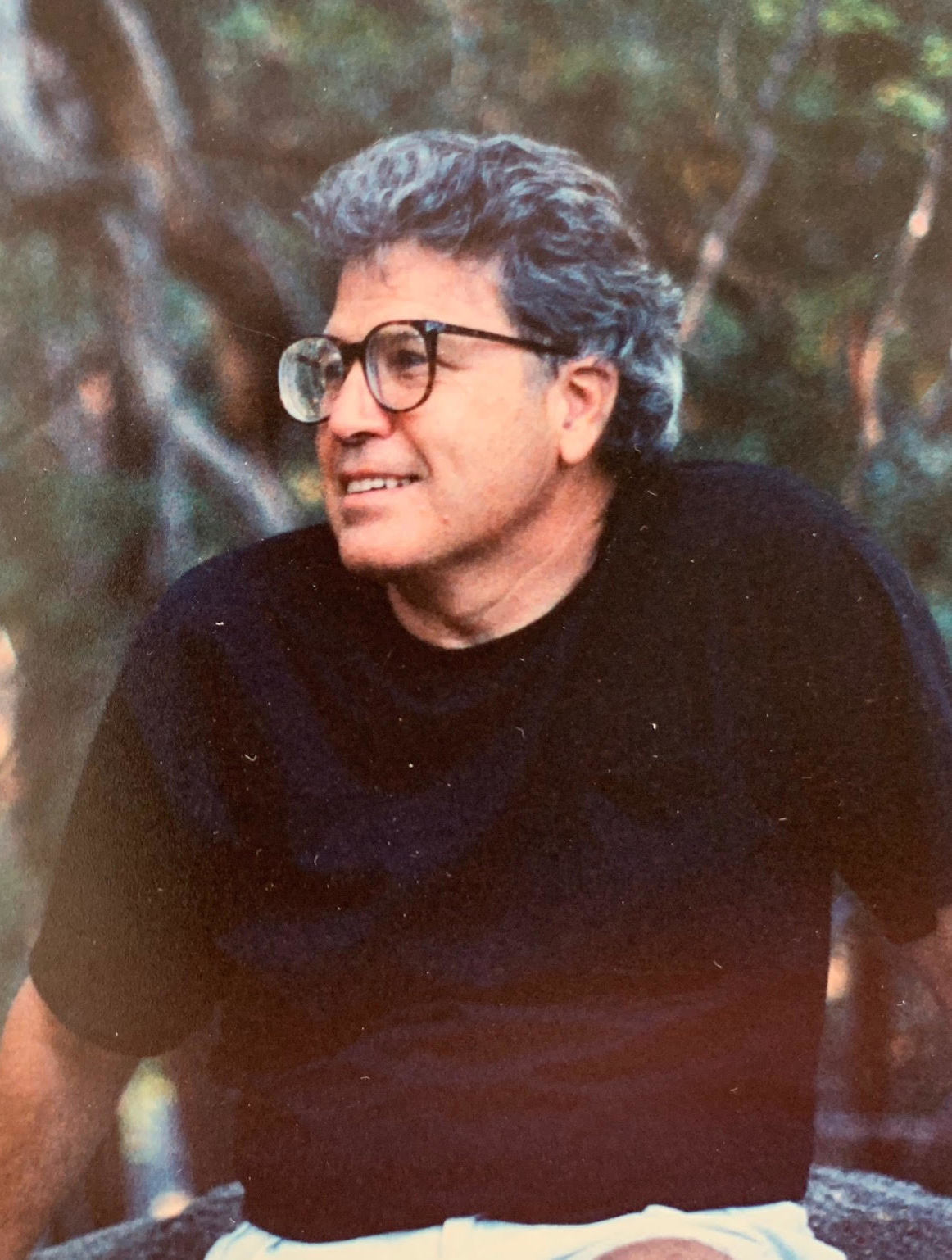 Edward A. Landry passed away on August 31, 2020 at his home in Simi Valley, California.

Ed was born on March 29, 1939 in Gretna, Louisiana to Edward Andrew Landry and Ellen Lucille Landry. He received his Bachelor of Arts from Louisiana State University in 1961, and his Juris Doctorate from UCLA Law School in 1964.

Upon graduation from law school, he joined the law firm of Musick Peeler & Garrett in Los Angeles, where he practiced for 55 years.  At MPG, he served as chairperson of the Transactional Department and handled the estates of many prominent Californians, including the estate of J. Paul Getty. He was also involved in many career-related activities and lectured for UCLA Law School, California Continuing Education of the Bar, University of Southern California Estate Planning Institute, American College of Trust and Estate Counsel, and various other programs and institutes.

Outside of his accomplished career, Ed was in his own right an artist, an architect, a gourmet chef, and a landscape designer.  He was a collector of antiques, with a particular taste for Asian art.  He was a consummate host, a great story teller, a lover of jazz music, wine, and food.  He fostered deep, lifelong friendships throughout his lifetime, and left a lasting impression on everything he touched.

Mr. Landry will be interred at the Cathedral of our Lady of Angels, Los Angeles.

Share Your Memory of
Edward
Upload Your Memory View All Memories
Be the first to upload a memory!
Share A Memory
Plant a Tree