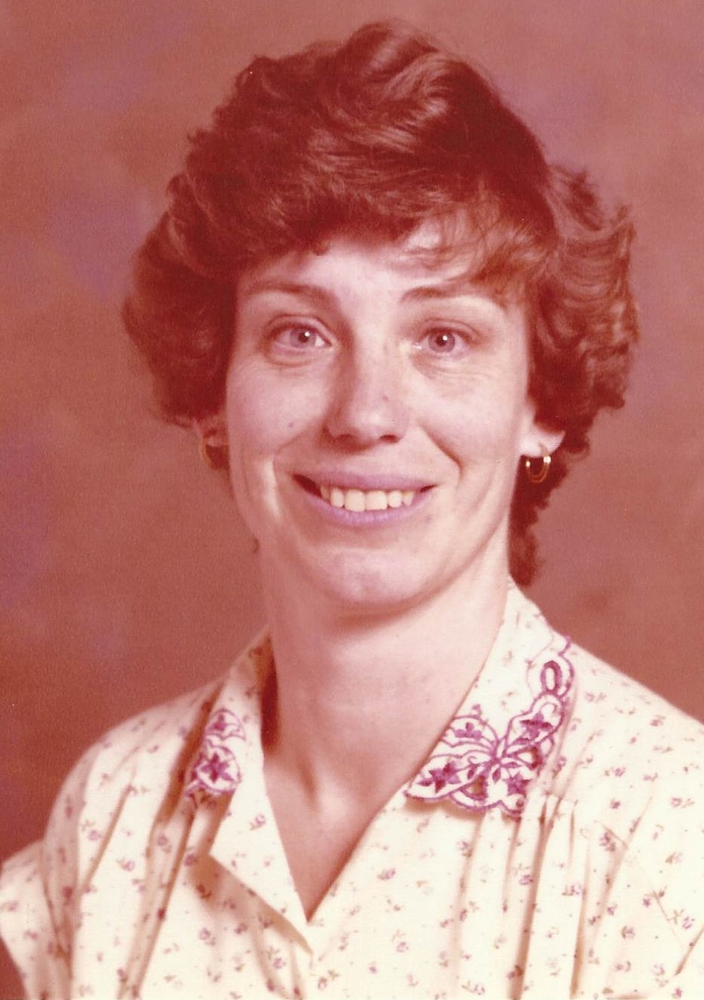 Georgia Robinson Prince passed away on November 9, 2019 of natural causes in the comfort of her own home in Simi Valley, California. She is survived by her children, Joe Prince and Robin Prince, their spouses, Michelle Prince and Sam Brannen, and by the grandchildren she adored, Matthew Prince and Sierra Brannen. She is also survived by her siblings, Garrett Robinson, Verna Ferguson, and Jeanette Olsen.

Georgia was born in Salt Lake City, Utah and was raised in Bear Lake, Utah, a place that she remembered fondly throughout her life. The beauty of the Wasatch Mountains and of Bear Lake, and the extraordinary flavor of what she always claimed were the world’s best raspberries were just a few of the things she loved about her childhood.

Georgia graduated from North Rich High School and went on to earn a B.A. in history from the University of Utah. It was while at the University that she met the love of her life, her husband, Don Prince. The couple’s first child, Joe Prince, was born in 1965 in Salt Lake City. By 1968 Georgia and Don had completed their degrees, and they moved their small family to Southern California. In 1969 they welcomed their second child, Robin Prince, and that same year they moved into the home in Simi Valley where they would raise their family.

Beyond being a loving wife and mother, Georgia was also a devoted and caring teacher at Vista Fundamental Elementary School where she taught second grade for over two decades. She was a champion of children and of the need for kindness and empathy in classrooms. Her love of books, poetry, and art permeated her lessons, as did the genuine affection she felt for the young people entrusted to her care each year.

Georgia was someone who believed in embracing and enjoying life, and this was reflected in her love of travel, movies, Broadway musicals, and good jokes. She and Don had many grand adventures together in their fifty years of marriage, and she would have been the first to say that it was a life well-lived. She leaves behind children and grandchildren who remember her with great affection, and who are deeply grateful to have had her love and support to ground their lives. She will be missed.

Share Your Memory of
Georgia
Upload Your Memory View All Memories
Be the first to upload a memory!
Share A Memory
Plant a Tree