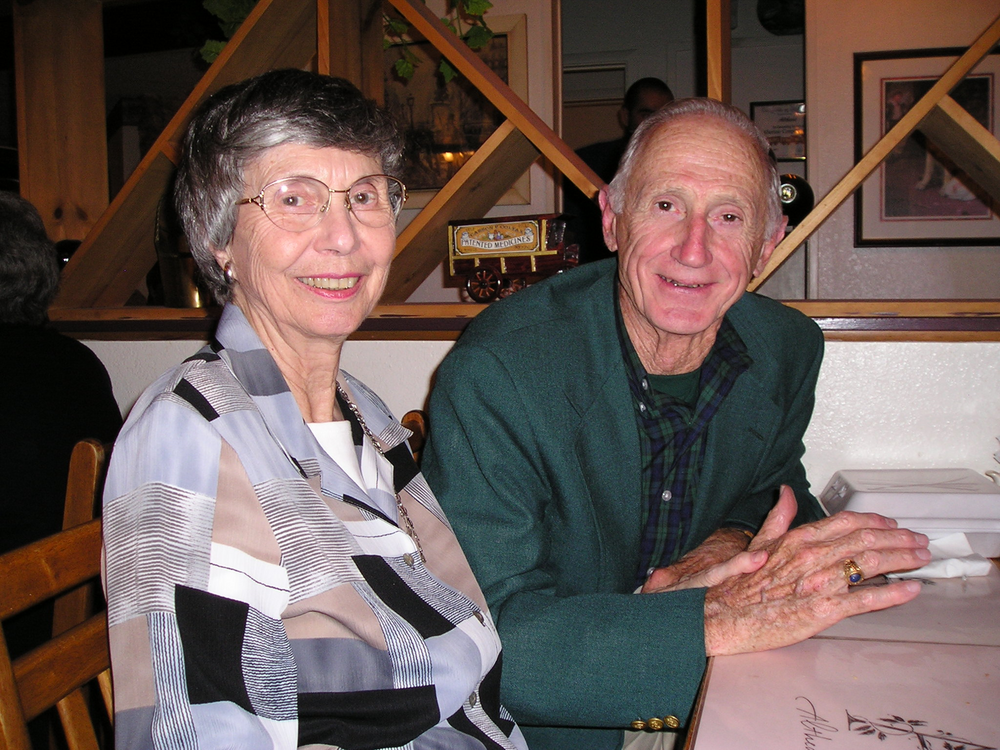 Please share a memory of Ralph to include in a keepsake book for family and friends.
View Tribute Book

Ralph Walker Richardson passed away on Tuesday, July 26, 2022 at home in Venice, Florida. He was 97.

Born in Santa Monica and raised in the San Fernando Valley, the Central Valley and the Bay Area, Ralph volunteered for the Marine Corps at the outset of World War II. He served in the Pacific and was on Okinawa.

After the war, he worked for the post office while attending UCLA and USC and while living with his aunt, Melba “Tia” Walker, and his cousins, Charles and Elizabeth Walker. He met his future wife, Jeanne “Wendy” Lipking, on a blind date at a UCLA-CAL football game. After marriage, the couple moved to Washington D.C. where Ralph worked at various agencies before joining the State Department Foreign Service.

Together Ralph and Wendy navigated international postings in Europe, Africa, and Latin America all while raising four children. Among the travels was a stop for Ralph at Tufts University's Fletcher School of Law and Diplomacy in Medford for a masters degree and a stint at the Naval War College in Newport.

After retirement, Ralph and Wendy settled in a colonial row house in New Castle, Delaware while Ralph pursued a second career at the Hagley Museum of History and Technology and Wendy volunteered for then-Congressman Tom Carper. They also spent time trailering around America, visiting historic districts.  The couple renovated historic homes in Newcastle, Delaware, Wilmington, North Carolina and Lewes, Delaware.  They spent many pleasant winters in Venice, Florida before settling in Venice permanently.

Active for many years in the Venice Area Historical Society, Ralph worked to have the bridge to the island used by the Ringling Brothers and Barnum & Bailey Circus, renamed as the Circus Bridge. Ralph was also a member of the Antique Automobile Club of America (AACA) Venice and loved to show off his teal 1966 Ford Mustang. Ralph and Wendy attended Venice Presbyterian Church.

Ralph enjoyed the company of friends and family and pets. An avid reader, Ralph had a wide range of interests including architecture, museums, photography, film, tennis, and swimming in the gulf. He occasionally drew cartoons for the Venice Gondolier.

A memorial service at Ralph and Wendy’s home in Aston Gardens at Pelican Pointe was held August 4, 2022. Burial is planned for 2 p.m. Wednesday, August 17, 2022 at Oakwood Memorial Park and Cemetery in Chatsworth, California where Wendy was laid to rest three years ago. Ralph and Wendy will be together close to where they started out.

Donations in lieu of flowers can be made to the American Diabetes Association.

Share Your Memory of
Ralph
Upload Your Memory View All Memories
Be the first to upload a memory!
Share A Memory