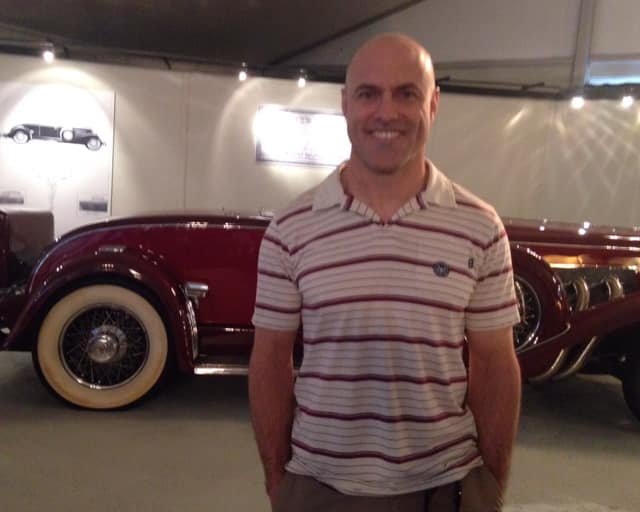 Mike Buck was born in Kansas City, MO to William and Christine Buck on April 11th, 1973.  He went to high school at South High in Torrance, CA and graduated in 1991. After attending UC Irvine, he started his own business. He built a successful marketing business as a copywriter and had clients around the world. He was a two-stripe blue belt in Brazilian Jiu Jitsu and made many true and lifelong friends through this passion.

During his battle with cancer he was fully received into the Catholic Church, receiving his Confirmation and First Holy Communion last April.  He made every effort to receive Holy Communion as often as he could and prayed often, not only for himself, but for all those who were praying for him.

Mike was a devoted husband, father, son & brother and he will be greatly missed.

The family requests, in lieu of flowers, please have a mass said for Mike or another loved one.  https://mymassrequest.org/Request-A-Mass

Share Your Memory of
Michael
Upload Your Memory View All Memories
Be the first to upload a memory!
Share A Memory
Send Flowers