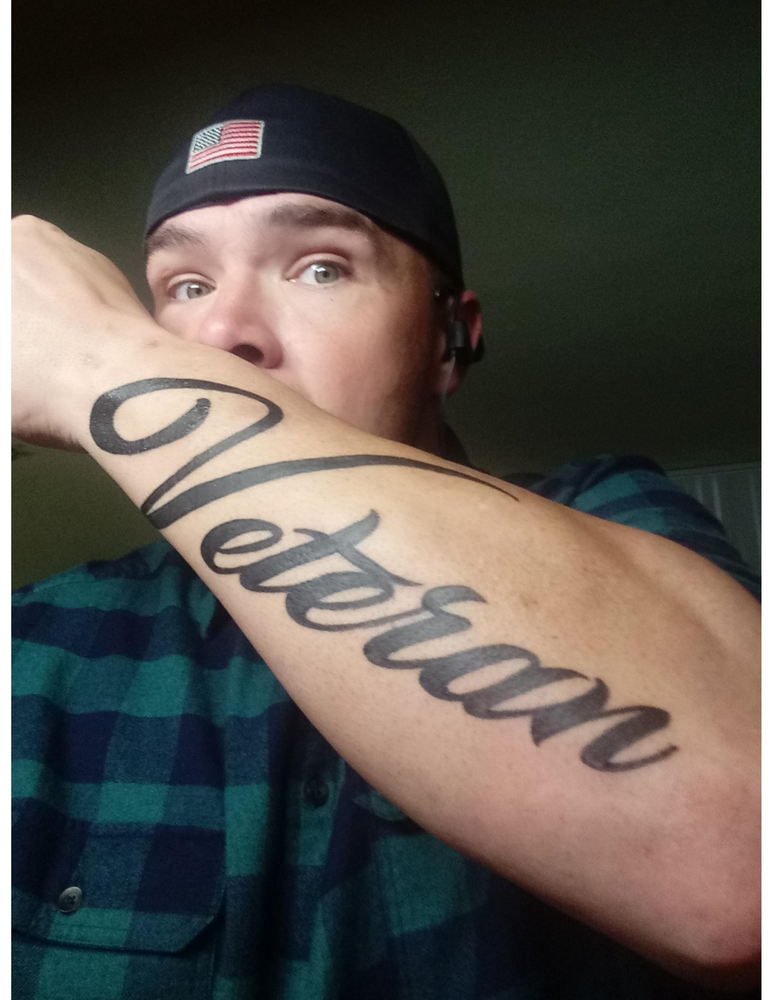 Funeral service will be held at Rose Family Funeral Home in Simi Valley, CA on November 9, 2019 at 1:00PM

Philip was born in Westlake Village to William “Bill” and Leeann Clark on October 10, 1982. He went to Newbury Park High School and graduated in 2001. He then played football for Moorpark College for 2 years and then transferred to the University of Arizona, playing football for the Arizona Wildcats. He went on to proudly serve in the United States Army as an Army Combat Medic.

Philip will forever be remembered as full of life, full of faith, and for touching the hearts of each person that was blessed to know him. His contagious laugh and smiling eyes will forever live on inside out hearts. Philip, Big Phil, Uncle Water, big-little bro, we love you brother, shine down on us until we are together again.

Share Your Memory of
Philip
Upload Your Memory View All Memories
Be the first to upload a memory!
Share A Memory
Send Flowers