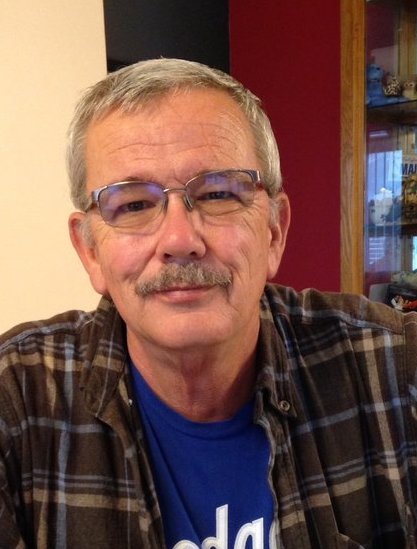 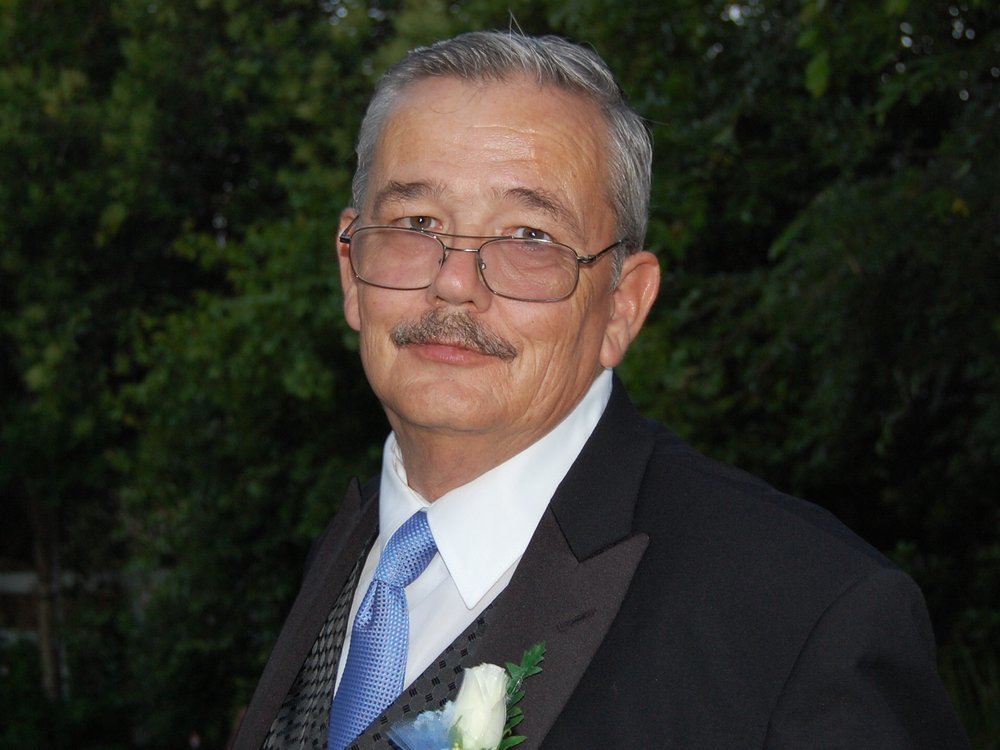 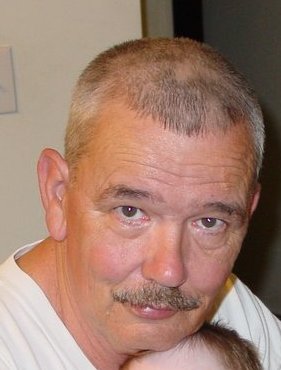 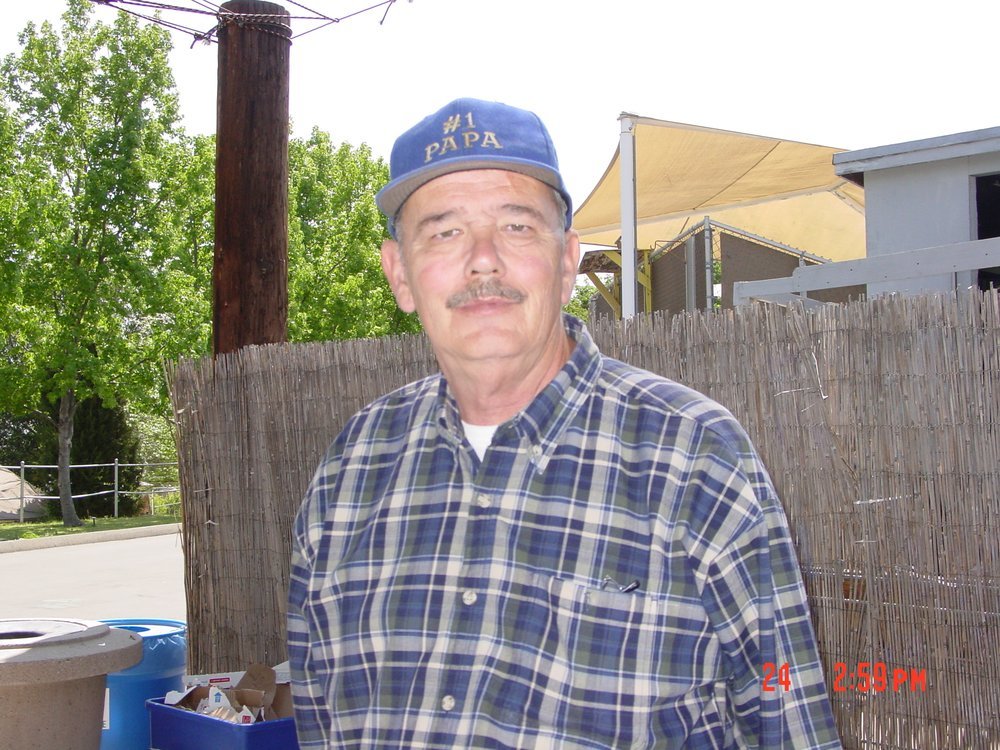 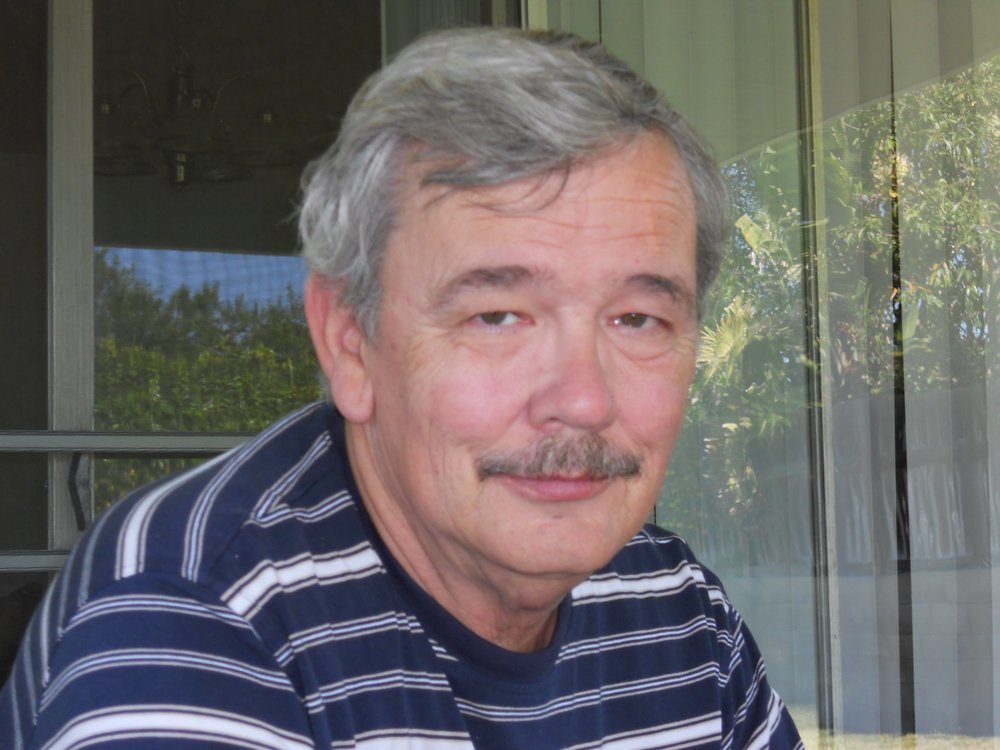 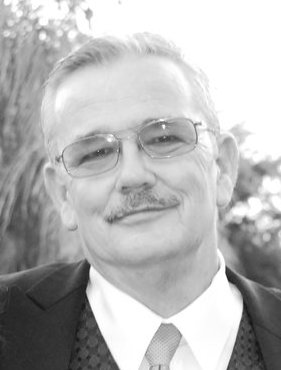 Please join us for a Celebration of Life honoring Chuck at our home, 3829 Diller Court, Simi Valley CA on October 26, 2019 at 2pm.

Chuck was born in Blue Island Illionis to Charles Rudziewicz Sr. (Swede) and Mary Droste on January 26, 1952.  He went to high school at Van Nuys High School where he met the love of his life, Doreen Rugg Rudziewicz, and graduated in 1971.

He worked in Aerospace for many years.  He enjoyed spending time with his family and playing Pokemon as well as other online games with his grandchildren.

He is preceded in death by his his parents Swede and Mary as well as his sister Mary Anne and Anna Marie (Ginger).

Share Your Memory of
Charles
Upload Your Memory View All Memories
Be the first to upload a memory!
Share A Memory
Send Flowers