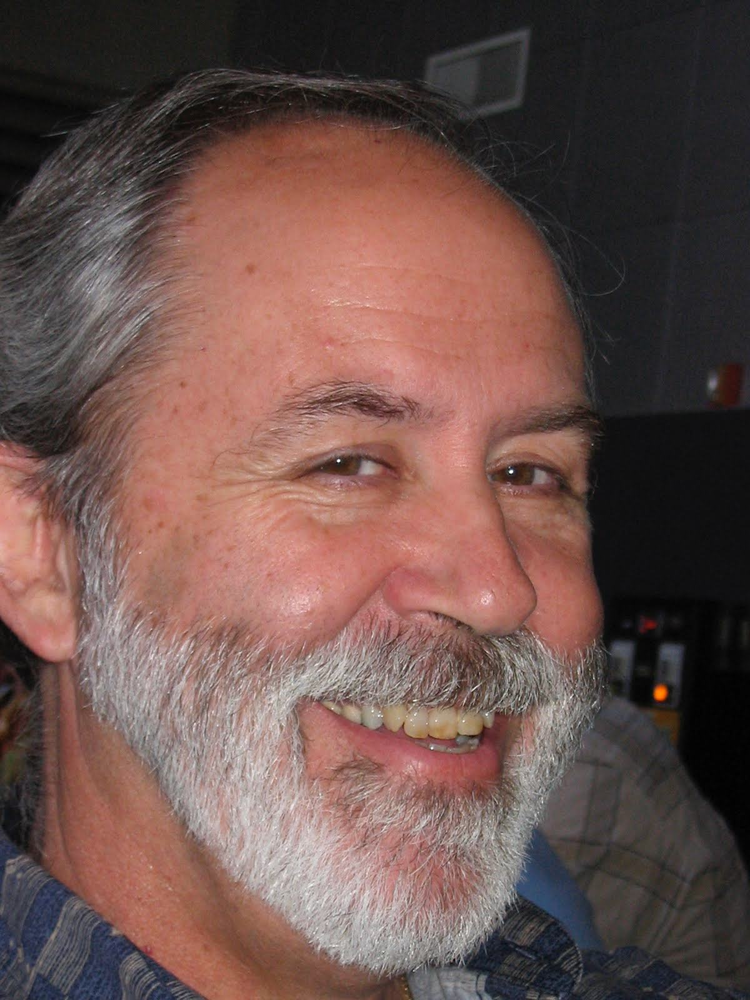 Michael Dean Pierce, age 73, of Simi Valley, CA passed away on September 29th, 2019 in Simi Valley.  Mike passed away on his 73rd birthday.  Funeral service will be held at Rose Family Mortuary on October 5th, 2019 at 3 pm with more celebration to follow at the Pierce house.

Mike was born on September 29th, 1946 in Van Nuys, CA.  Mike was the first child of George and Barbara Pierce and spent his first 38 years of his life living in Reseda, CA.  Mike went to high school at Birmingham High School in Reseda and graduated in 1964. He went on to further education at Pierce college of which he bore no relation.  Mike spent all of his life working in the aerospace industry until he retired in 2007 with a diagnosis of Parkinson’s Disease and years later Lewy Body Dementia. Mike married Marquita in 1971 and in 1974 Heather was born.  By 1981, DJ was born and the family of four was complete. In 1984, the Pierce’s moved to Simi Valley where they set down roots to present day.

Mike and the family enjoyed camping, ATV riding, and traveling the United States every summer throughout Heather and DJ’s childhood.  Mike was an avid Dodger fan and enjoyed listening, watching, and eventually falling asleep to the soothing sounds of Vin Scully. Mike was a dog lover throughout his life.  In his retirement years, Mike took up woodworking and developed his passion for wood carving and wood burning. In retirement, Mike enjoyed going to the senior center to coordinate Parkinson’s events and meetings and was an active member of the Simi Valley Parkinson’s support group.

Memorial donations may be made to the Parkinson’s Foundation, http://parkinsons.org