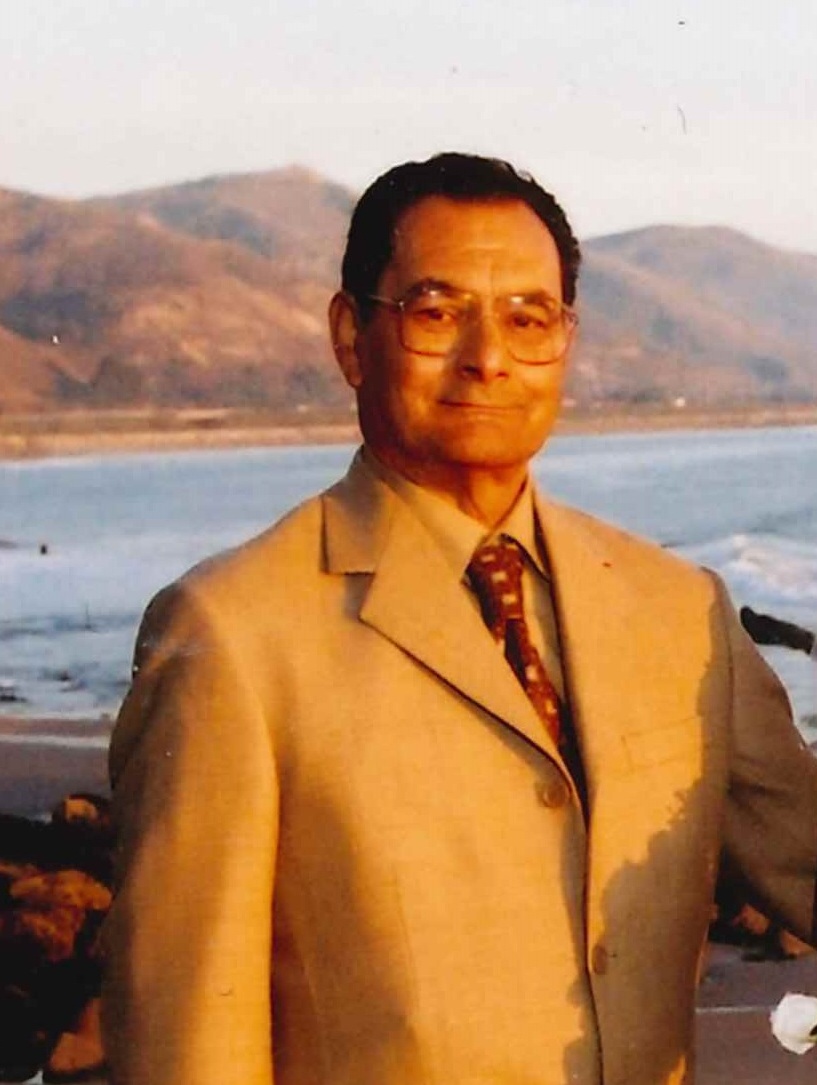 Raymond “Ray” D. Valdez Jr., 79, of Santa Clarita, passed away peacefully on December 23, 2019 in Valencia, California. Ray was born in Los Angeles, California on April 29, 1940 to Raymond and Mary Valdez. He attended San Fernando High School in San Fernando, California wherein he graduated in 1959. After, graduation, Ray enlisted in the U.S. Navy serving a 24-month term on the U.S.S. Tingey. After his military service, Ray held a few jobs before landing as a mechanic for the City of Los Angeles. He worked for the City in excess of thirty years. Ray was an avid racecar enthusiast and loved hot rod cars most of all. He would frequently take his children to racecar events on the weekends. In his spare time, Ray enjoyed building car models, playing guitar, country music, and tinkering with his own vehicles. He was a true friend to many, and his door was always open to those in need of help or a good laugh. He is survived by his Daughter, Dorrie Perrin and Spouse, Steve Perrin; Son, Steven Valdez; four Grandchildren; five Great-Grandchildren; Sister, Barbara Caudillo; Nephews, Nicholos X. Caudillo, Larry Caudillo, and Anthony Valdez; Niece, Jennifer Valdez. He is preceded in death by his Parents; Brother, Vincent Valdez; Son, Randy Valdez. Ray’s wishes were to be cremated with his ashes scattered at sea. Memorial services to be held on February 7, 2020 from 10 a.m. to 11 a.m. at Rose Family Funeral Home Chapel, 4444 Cochran Street, Simi Valley, CA 93063. A reception will immediately follow memorial service from 11:00 a.m. to 12:30 p.m. In lieu of flowers, please donate in honor of Raymond D. Valdez, Jr. to the City of Hope in Valencia, California at https://donate.cityofhope.org/Main/CardsForHope.aspx